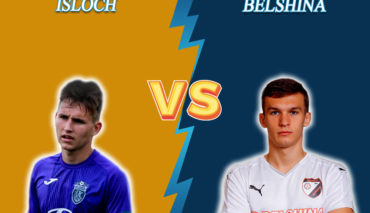 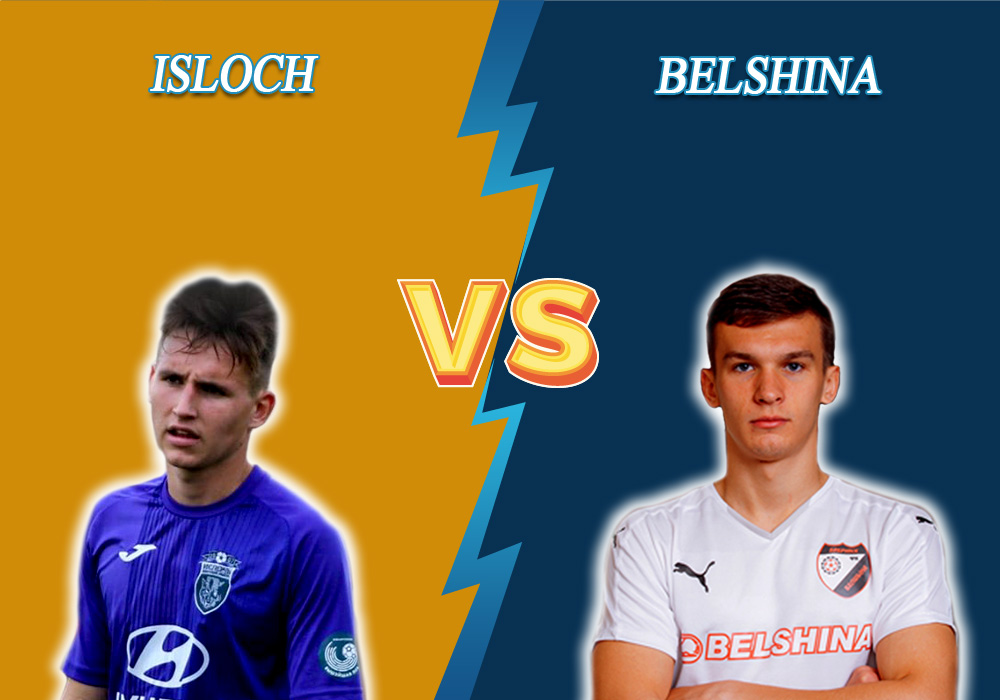 On May 10, Isloch will host Belshina Bobruisk in the framework of the Belarusian Premier League eighth championship. Check out a free prediction for the upcoming event by the Bettonus team!

The “wolves” will have a home match after their away game failure. In the previous round, they lost to Shakhtyor Soligorsk with a 0:4 score. However, this loss didn’t influence the team’s place in the standings, since their home-game statistics was great — four victories out of five meetings. Isloch can boast of having two best championship’s assistants — Mikalay Yanush and Dzmitry Kamarowski, who made two successful passes each.

There are no bright prospects for the team in the championship. Out of seven matches, they achieved f losses, two draws, and no victory. As a result, the team ranks last in the standings. In the last round, Belshina didn’t manage to cope with Dinamo Brest powers during the home match and was defeated by the rivals with a 0:3 score. If the club managements don’t make any adjustments in the nearest time, Belshina is likely to fight only for survival in this season’s League.

In the last 7 matches out of 9 home meetings of Isloch in the Premier League, more than one goal was kicked, and the same efficiency was during 6 out of 7 away games of Belshina in the championship. So we recommend considering a total of more than 1.5 for 1.5. Belshina failed to win in the last seven matches, while Isloch received victories in 4 out of 5 home games (P1 for 1.6). Isloch conceded goals in 9 out of 12 home meetings in the League. At the same time, Belshina kicked goals in 6 out of 7 last away matches (Belshina ITB of 0.5 for 1.8).