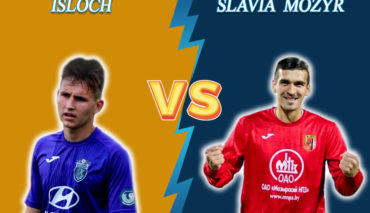 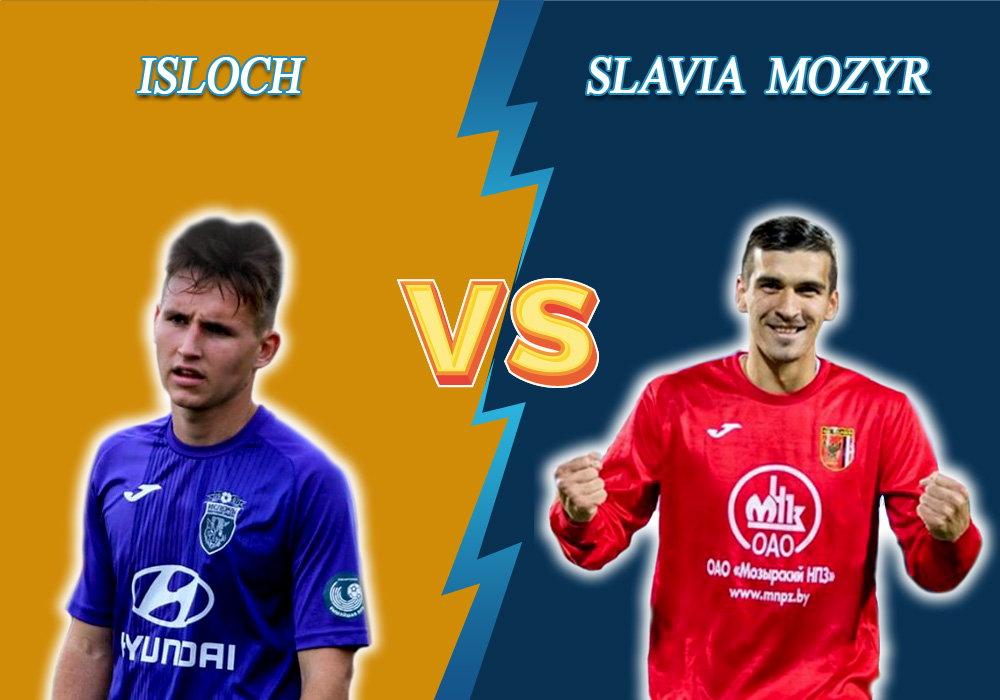 Isloch will host Slavia-Mozyr, and that will be the match of the Belarusian Premier League fifth round.

In the first two rounds, they defeated Neman and Smolevichi-STI with the same 1-0 score. After that, the team lost to Slutsk and Dinamo Brest. To note, the meeting with Dinamo was a tough fight: there was a huge number of moments, but they resulted in one nullified goal and one hit-the-post kick. In the second half, a very controversial goal by Mr. Milevskiy was counted (the attacking player stood in the way of the opposite team’s goalkeeper in the goal area). However, the judge told to continue the game and made another controversial decision but in the added time already — he gave a penalty (fifteen minutes before that, there was another similar moment, but the judge didn’t notice there was any reason for giving a penalty).

Slavia, an ill fate for BATE in this season, defeated the team twice during the Belarusian League and Cup. Besides, they got victory against Dinamo Brest but lost to Slutsk in the first round. In the previous round, the team played with Rukh and resulted in a 0-0 score. Thus, the team ranks fifth and failed to be the third due because of worse additional parameters. From that, we can conclude the team is pretty effective during matches with leaders. However, they have certain difficulties when playing with middle team and outsiders.

Despite the standings results, bookmakers consider Isloch to be a leader of the upcoming event. The odds for their victory are 2.17, for Slavia-Mozyr win — 3.98, and for a draw — 3.46. Last season, the teams exchanged victories. This season, the hosts are striving to show colorful and effective football style. Overall, they managed to shoot 26 times for the goal during four matches, and the opposite team did that just 15 times. That’s why consider a handicap of -1 for hitting the woodwork by the hosts for 2 or the pure victory for 1.9 (both bets have been effective during three out of four games in this season, and only the last meeting with Dinamo Brest was 10-5).