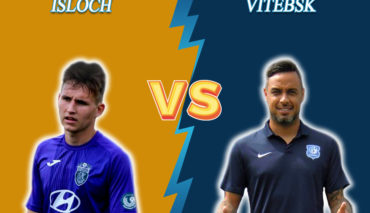 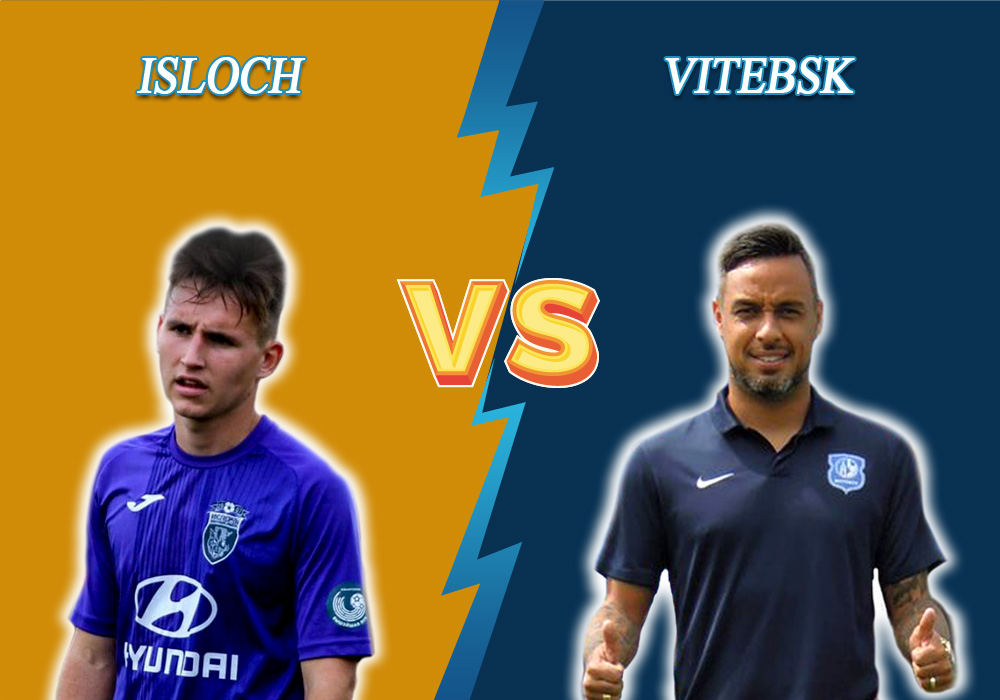 Isloch and Vitebsk will play the final match of the Belarusian Premier League sixth round.

With nine points, the team ranks fifth in the standings. In the last round, they defeated Slavia-Mozyr with a 2-1 score and managed to beat them in the ranking. After a successful start (two home wins against Neman and Smolevichi with a 1-0 score), the team was defeated by Slutsk with a 2-3 score and Dinamo Brest with a 3-1 score.

After they defeated Dinamo Brest in the previous round, the club ranks second in the standings. In the season 2019, the team ranked thirteenth and kept the residence permit in the Premier League. To note, they had 31 points in the last season, but they have already gained 10 points this time. However, the team didn’t have a tough meeting plan. Vitebsk defeated Gorodeya and Smolevichi, played a draw with Slutsk, and lost to Neman. So the team needs to score as many points as possible and calmly prepare for the matches with the favorites of the championship.

Bookmakers believe in the host’s team victory more — 2.31 against 3.76 for the guests. The odds for a draw are 3.28. Both teams are well-trained and show interesting football. It is better to pay attention to additional lines. As for the yellow cards, there are an average of 4.24 cards given during the meetings of the hosts, and 3.82 — of the guests. The referee assigned to judge the upcoming event gives an average of 4.42 yellow cards per game. Therefore, we recommend taking TM 5.5 for 2.2 or less risky TM 6 for 1.9. The guests won’t make a lot of goal attempts, unlike the host team. You may play either a pure victory on the number of shots of 1.63 or a handicap of -1 for 1.72.