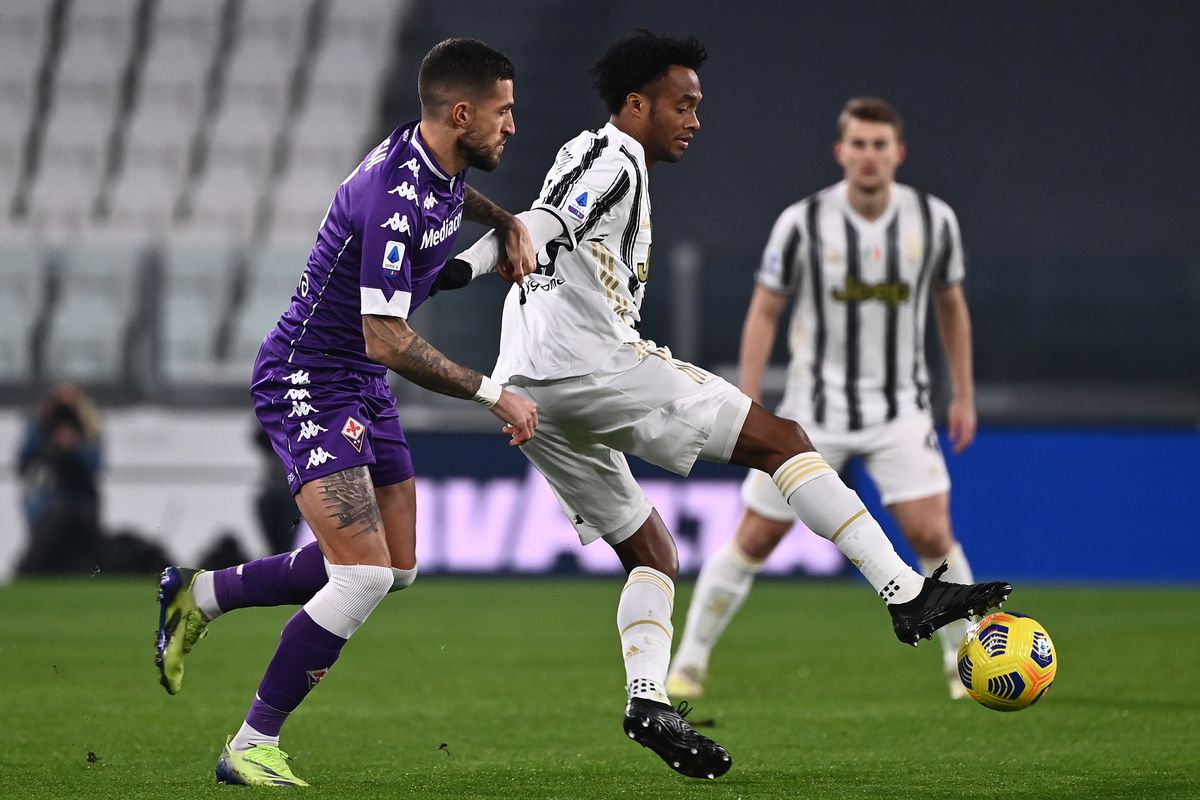 On matchday 12 of the Italian Serie A championship, Juventus will play against Fiorentina in Turin. This game, which promises to be an interesting match, will take place on Saturday, November 6, at the Juventus Stadium. It will start at 19:00 MSK.

The Old Lady’s game brings mixed reactions nowadays. Juventus play brilliantly in the Champions League on the back of their Series A championship failure. Let’s take a risk and offer our prediction for the Juventus vs Fiorentina match. It will be interesting to watch Juve play this time.

Massimiliano Allegri’s side has shown a complete breakdown in the Serie A championship so far. Otherwise, how else can one explain two consecutive 1-2 defeats to Sassuolo and Verona in the 10th and 11th rounds, respectively? After such defeats, the Bianconeri are in the 9th position in the standings. The team has gained only 15 points.

The same cannot be said about Juve’s performance in the Champions League group stage. On Matchday 4, Allegri’s side beat Zenit 4-2 at home to decide their way into the next round of the tournament.

Fiorentina, unlike its opponents, continues to systematically and purposefully solve its problems in the current tournament. On matchday 11 of the championship, Fiorentina defeated La Spezia 3-0. With this success, Vincenzo Italiano’s charges rehabilitated themselves for the defeat against Lazio.  Before the upcoming match in Turin, Fiorentina is seventh in the standings with 18 points.

The number of face-to-face encounters between Juventus and Fiorentina is 184. In 86 games, the Old Lady was stronger, while in 40 games the Fiorentina side enjoyed success. In 58 games, draws were recorded.

It is likely that Juventus will manage to win, but the best bet in this game is on the number of goals scored. As our prediction for the Juventus vs Fiorentina match, we focus on the outcome of the total/over 2.5.