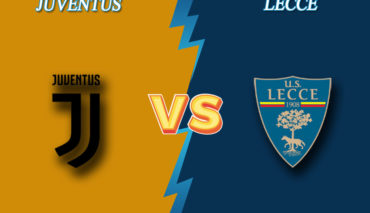 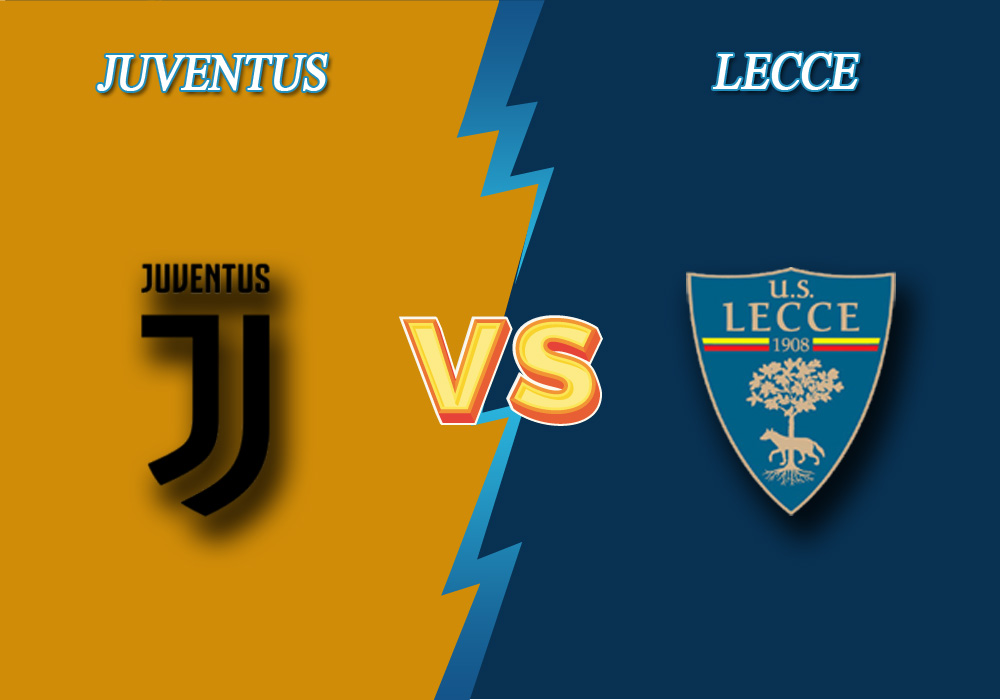 On June 26, at 19:45 GMT, Juventus will host Lecce as a part of the 28th matchday of Italian Serie A. Here are some expert tips by Bettonus.

In the last round, Vecchia Signora (the Old Lady) scored 2 goals to the uncompromising Bologna and kept the clean sheet. The goals were scored by Juventus’ main stars – Cristiano Ronaldo and Paulo Dybala, who had, by the way, recovered from coronavirus. The Argentine player proved to be fine and   prepared to perform at top level. As to Serie A, the Grand from Turin have 66 points after 4 wins in a row and sit the 1st place.  Juventus have not lost at the home ground in 13 fixtures (12 wins and 1 loss).

It is hard to find words that could describe defense of Giallorossi (the Yellow and Reds). They are the most conceding team of the tournament with 60 conceded goals; what is more, 15 of them Lecce conceded in the last 3 fixtures. On average, Fabio Liverani’ players concede more than 2 goals in either home or away game. In the last round, Lecce faced a huge 1:4 loss to Milan. The third loss in a row keeps Giallorossi at the bottom of the table, however they still have a chance to avoid relegation.

Lecce conceded 3 and more goals in 6 out of the last 7 fixtures. Juventus ITO 2.5 in the next match is estimated at 1.67.

4 and more goals were scored in 5 of the last 6 matches with participation of Lecce. You can consider Total Over 3.5 in the upcoming game for 2.00.