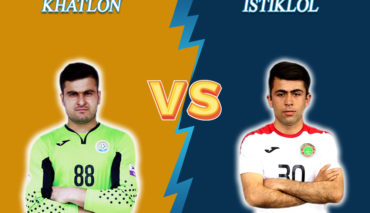 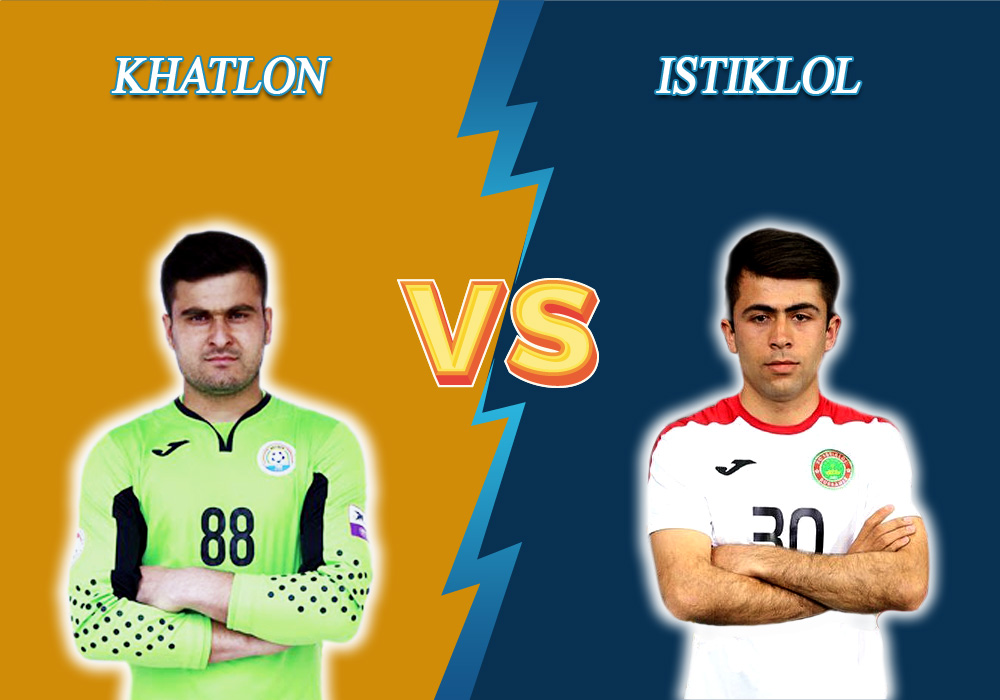 Khatlon will host Istiklol Dushanbe, a championship’s champion, in the third round of the Tajikistan Higher League.

The team has two wins after the first rounds and ranks second in the standings now. Istiklol who ranks first has better additional parameters only. In the previous round, Khatlon unexpectedly defeated last year’s vice-champion with a 3-2 score. In the first round, during a home match, the team got a victory against FC Istaravshan Ura-Tyube with a 2-1 score.

That was a magnificent season’s start for the current champion: they scored nine goals during two games and didn’t concede at all. In the first round, the team defeated Dushanbe-83 with a 7-0 score. After that, they got a win against CSKA Pamir with a 2-0 score. During that match, Istiklol failed to realize their advantage over the opponent for a long time. Besides, the competitors showed a well-thought-out defensive game strategy. However, in the second half, Istiklol managed to change the course of the match.

The guests are an obvious leader in the upcoming event. The odds for their win are 1.1, for the hosts’ victory — 18, and for a draw — 9.4. Out of six last matches between these two teams, there are two draws and four victories of Istiklol. The last meeting between Khatlon and Istiklol resulted in a 2-2 score. To note, the guests conceded goals in 4 out of five last away games, while the hosts kicked goals in 5 out of 5 cases. You may place a total of both to score or an individual total for the hosts of more than 0.5 for 2.2. According to statistics, there were four kicked goals only in 1 out of 4 meetings between them. So you may play a total of less than 4 for 1.77.