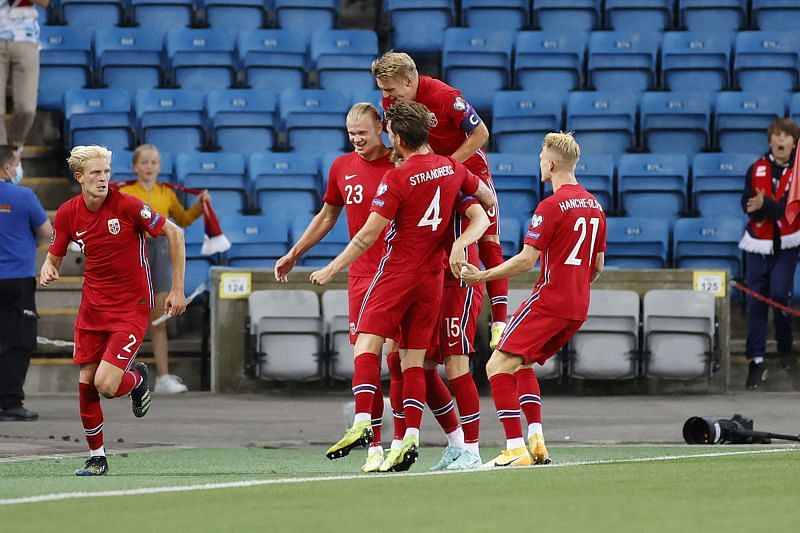 In the 5th round of the 2022 World Cup qualifying round, the Latvian national team will play against the Norwegian national team at home. The combat will take place on 4 September 2021 and will start at 19:00 Moscow time. The prediction for the match Latvia – Norway will help to identify the winner of the upcoming match.

The Norwegian national team beat Gibraltar (3:0), lost to Turkey at home (0:3), turned out to be stronger than Montenegro (1:0), and drew with the Netherlands (1:1). After four matches played, the team is in 4th place in the standings and scored 7 points – in terms of the number of points scored, Norway is not inferior to the Netherlands and Montenegro and is one point behind the leading Turkish team in the group. The Norwegians scored 5 goals and conceded four.

The first face-to-face match of the teams took place on 6 September 1998. Then Latvia beat Norway with a score of 3: 1. Before making a prediction for the match Latvia – Norway, let’s consider a few facts about personal confrontation:

The likely outcome of the match is the victory of the national team of Norway.