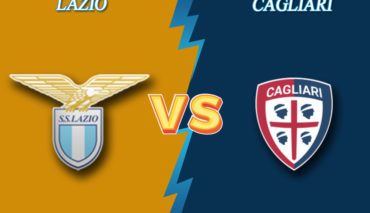 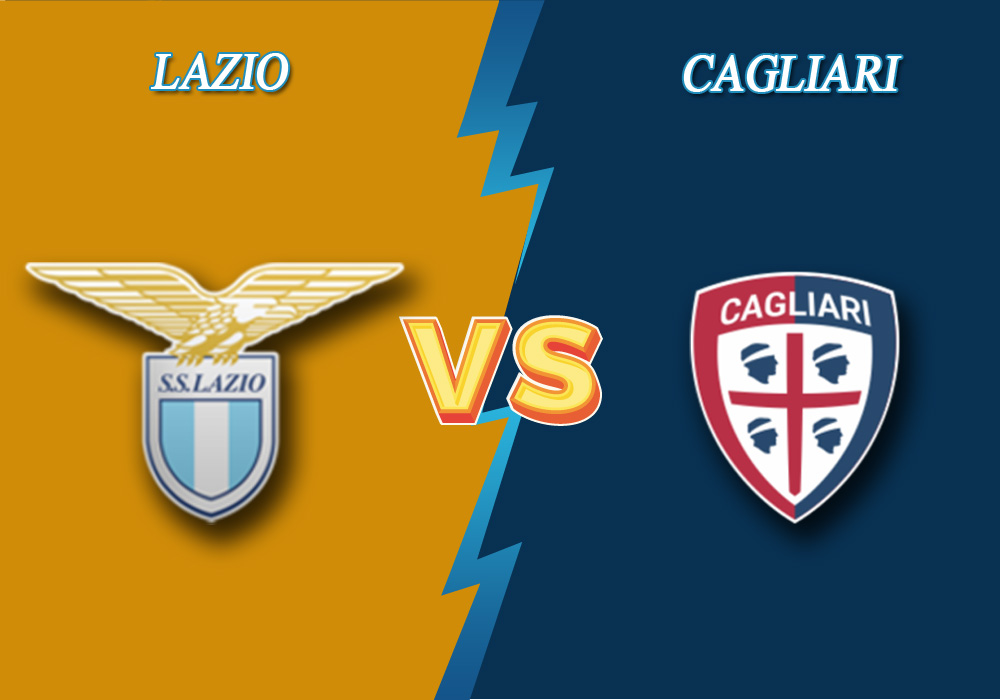 On July 23, at 19:45 GMT, Lazio will host Cagliari Calcio. Their match will mark the matchday 35 of Italian Serie A. Here are some free tips by Bettonus.

Le Aquile (the Eagles) continue their downfall within the top-four of the table, though they used to nest in the 2nd line not so long ago. Inzaghi’s troops have got defensive breakdowns in the center, which is the cause for so many conceded goals. Their fixture with Udinese was the only one that turned out to be goalless (0:0) in the last 9 rounds. As to the other 8, I Biancocelesti (the White and Sky Blues) conceded at least 2 goals per game. Furthermore, Lazio have failed to win 5 games in a row so far (1 draw and 4 losses).

The situation of the Isolani (Islanders) gives an even more distressing picture. In the first lap of the tournament, Cagliari Calcio played decent attacking football and even made claims for the Eurocups. However, currently, Walter Zenga’s team has moved down to the 11th place and failed to win 6 matches in a row. The poor attacking line is another factor that makes things worse – they scored two goals only in the last 6 fixtures.  As to the Islanders’ away stats, they got only one victory in the last 12 matches.

Lazio won in 9 out of the last 11 head-to-head battles in Serie A. Lazio to win in the next match is estimated at 1.50.

Both teams scored in 7 out of the last 9 head-to-head battles in Serie A. You can consider Both teams to score – Yes in the upcoming event for 1.67.