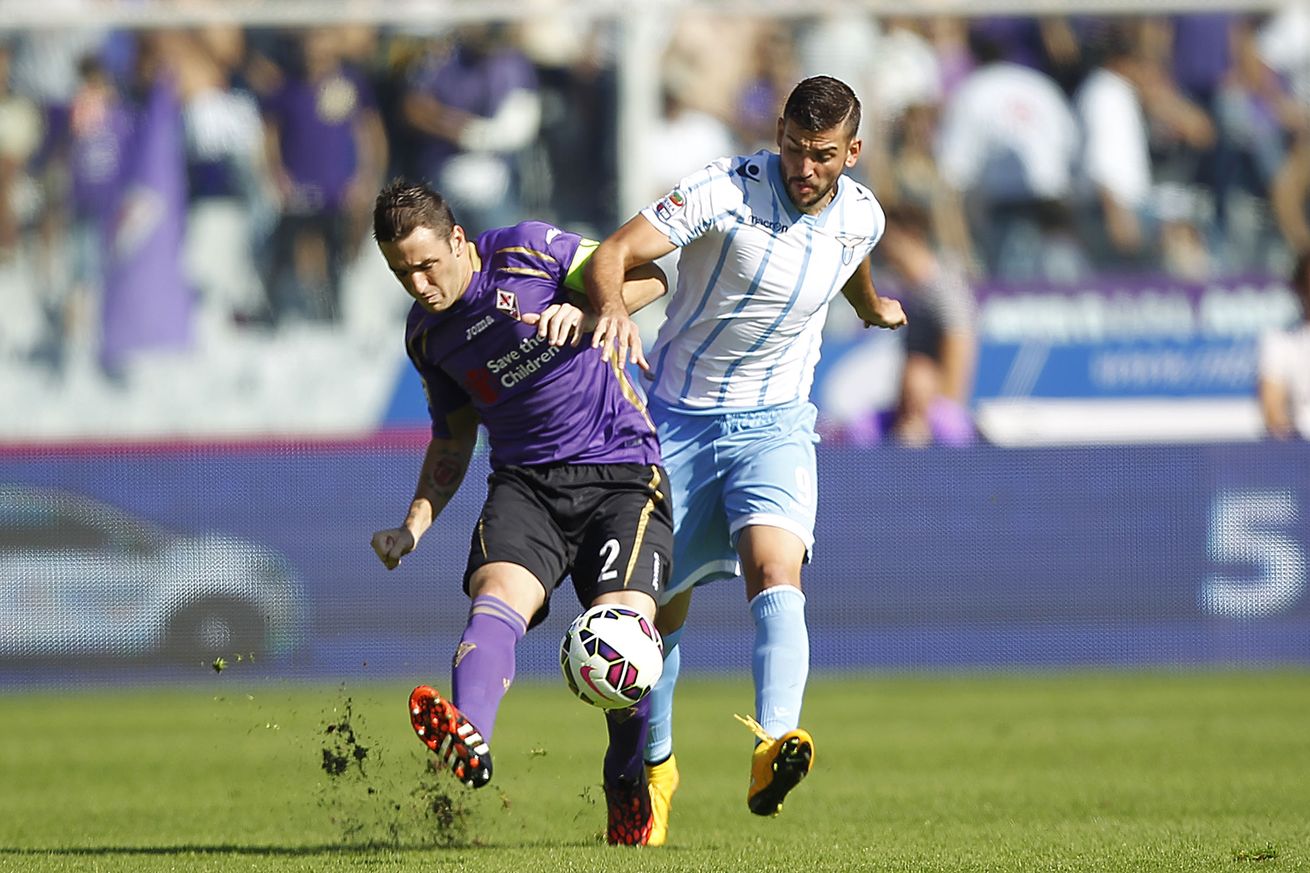 On Wednesday evening, October 27, another match will take place in Rome concurrently with the game in Empoli. Lazio and Fiorentina will meet at the Stadio Olimpico. The upcoming 10th round simultaneous matches of the Italian Serie A Championship will start at 21:45 Moscow time.

The interest in the upcoming game is stirred up by the fact that neighbors in the standings will be playing against each other. Given the high density of teams in the Italian championship table, there is an urgent desire to make a prediction for the Lazio vs Fiorentina match.

If for Fiorentina the current standings are quite an expected result, for Lazio the current performance looks like an evident failure. The Romans are not very stable today. Accordingly, their results on the football field leave a great deal to be desired. After a mind-boggling 3-1 victory over Inter, an undistinguished 0-0 draw followed in the UEL match against Marseille. Moreover, in the 9th round, Lazio was defeated in Verona. They were defeated 1-4. Before the upcoming game with The Violets, Maurizio Sarri’s charges had only 14 points and 8th place in the standings.

Considering the level of the team, The Violets are demonstrating good football. This conclusion is evidenced by the team’s rather high 7th place in the standings and 15 points. However, this season, Vincenzo Italiano’s charges lack stability in their games. After losing 0-1 to Venice in the 8th round, Fiorentina masterfully won 3-0 over Cagliari at home.

The Lazio and Fiorentina teams have played 159 times at the official level. In 64 matches, the victory was with the Romans, while in 52 games, Fiorentina was successful. The teams have drawn 43 times.