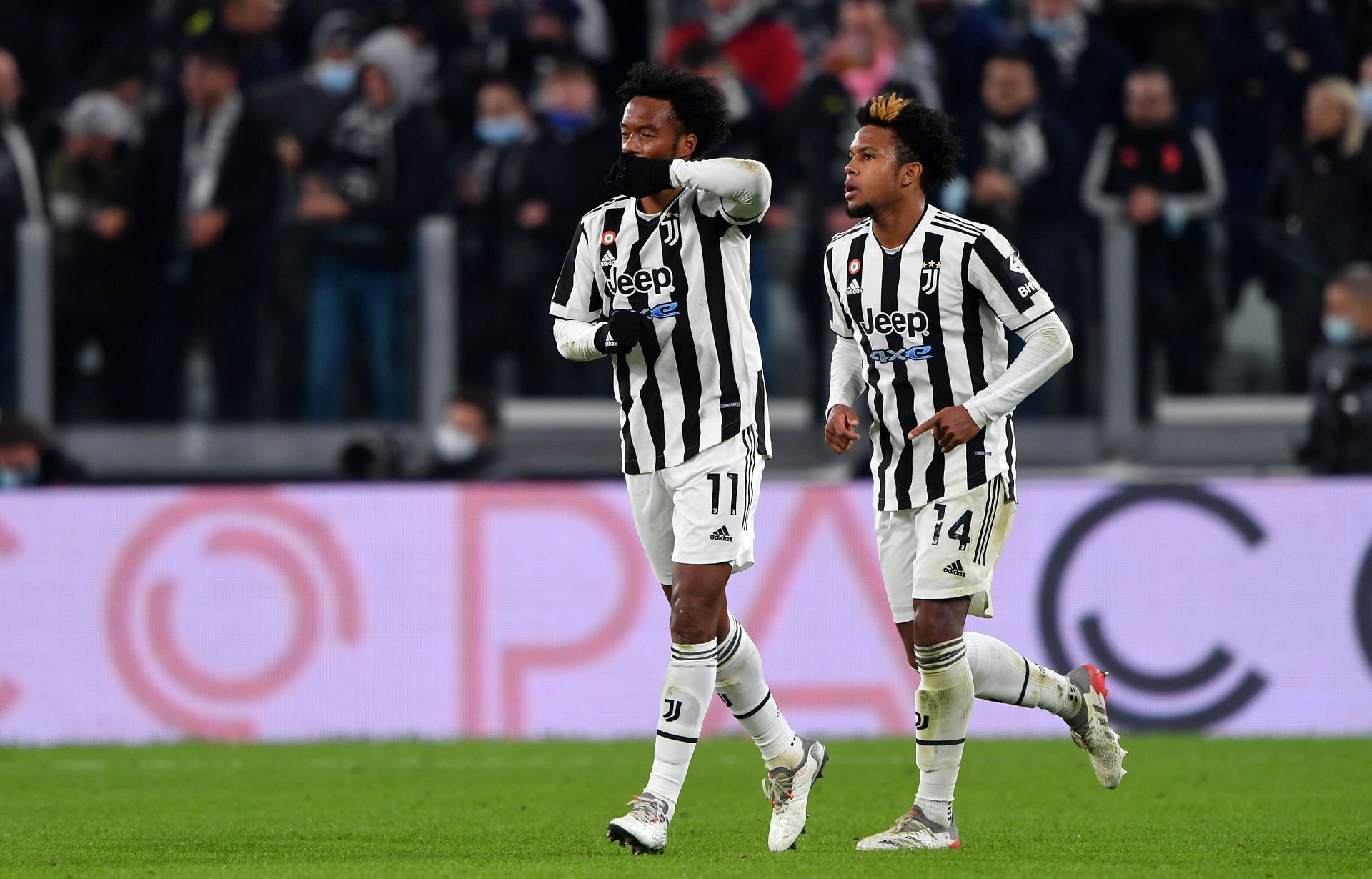 On Saturday, November 20, there will be a number of interesting matches in the 13th round of the championship of the Italian Serie A. One of these matches will be played in Rome, where Lazio (based in Rome) will host Juventus (based in Turin) at the Stadio Olimpico. The game will start at 21:00 Moscow time.

Both teams are not competing for the scudetto this season.  However, Lazziola’s games against the Bianconeri are always interesting and full of surprises. We will try to guess the outcome of the upcoming match by making a prediction for the Lazio vs Juventus match.

Despite a poor start to the league season, the Romans are trying to regain their lost ground. After 12 rounds, Maurizio Sarri’s side has 21 points and fifth position in the standings. This promotion was facilitated by the results of their recent matches. After a 2-2 draw against Atalanta, the Lazzioli cleanly beat Salernita on Matchday 12 with a score of 3-0.

The team of Massimiliano Allegri is not currently regarded as the favorite of the championship. After 12 rounds, the Old Lady has only 18 points and 8th place in the standings. Such disappointing results were caused by unexpected failures in the 10th and 11th rounds: the 1-2 defeat in the game against Sassuolo, and a loss in the match against Verona. It was on Matchday 12 that Allegri’s team earned another three points, modestly winning 1-0 against Fiorentina.

In official tournaments, the Lazio and Juventus teams have met 187 times. The Romans have won 47 games, while Juventus has twice as many wins (97). In 43 matches, a draw was recorded.

In such matches, there is always a chance for the unexpected. It is unlikely that any team is considered the favorite in the upcoming match. Each side can succeed. A draw is also possible. In our prediction for the Lazio vs Juventus match, we focus on goals scored by both teams.