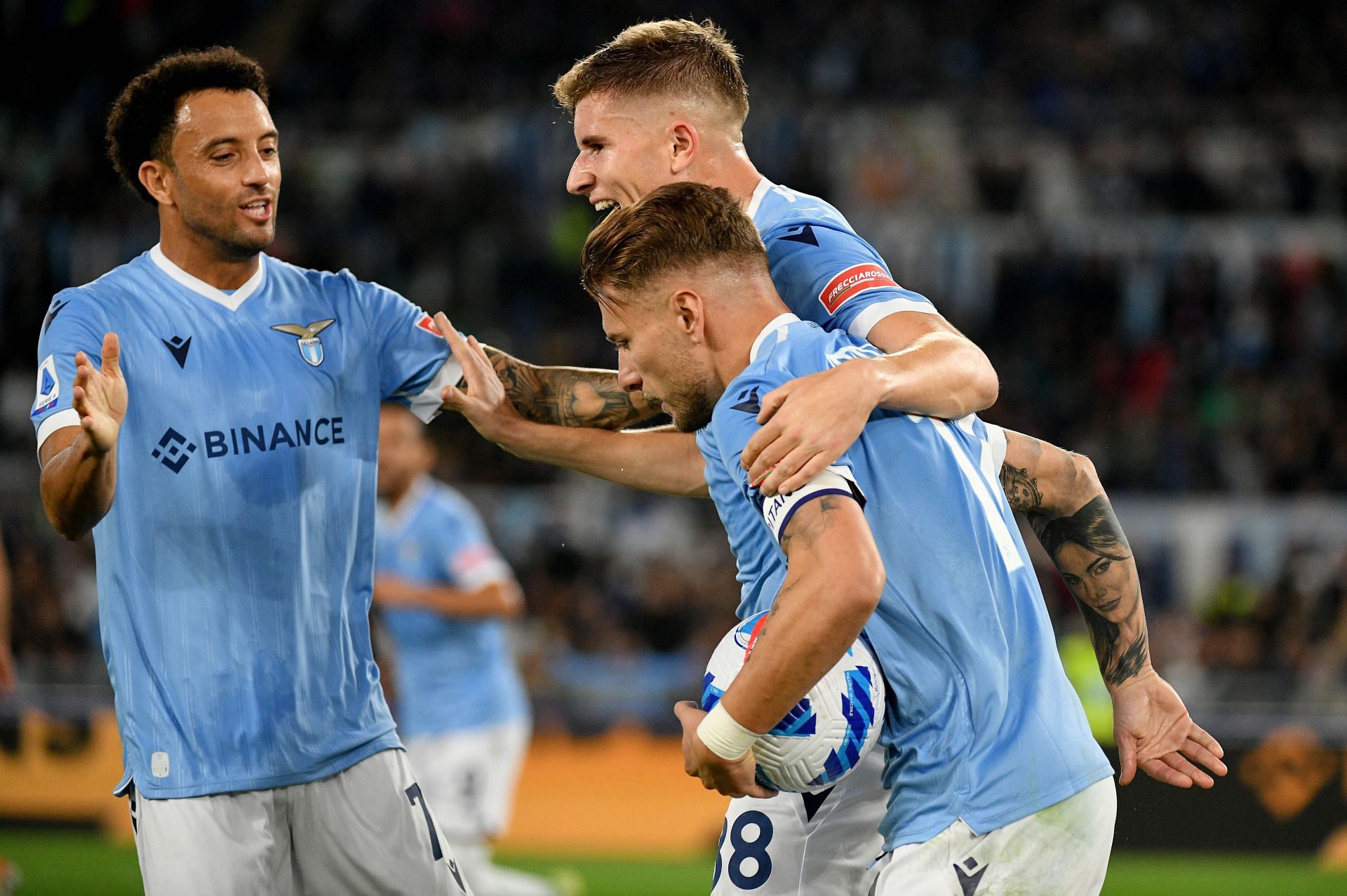 On Thursday, 21 October, in the 3rd round of the LE group round, teams from Lazio and Marseille, representing Group E, will play against each other. The match will be played at the Stadio Olimpico in Rome and will kick off at 19:45 Moscow time.

Mixed results in the previous rounds have put both teams in a difficult tournament position in Group E. The outcome of the upcoming game is crucial for both teams. On our part, we are ready to offer our original prediction for the Lazio vs Marseille match. It is likely that our assumption will be quite accurate.

The Romans, contrary to expectations, were in the role of catch-up. The 0-1 defeat from Galatasaray in the first round made serious adjustments to the tournament situation. The subsequent 2-0 victory over Moscow Lokomotiv clarified the team’s plans for the tournament, but much will be decided by the upcoming game with Marseille. In the Serie A championship, the Romans are showing excellent results so far. This is evidenced by the recent 3-1 victory in the match against Inter.

In the group stage of the Europa League, the French are still playing the role of extras. Two rounds were played and twice Jorge Sampaoli’s team drew: 1-1 in the match with Lokomotiv and 0-0 in the match with Galatasaray. Before the upcoming match in Rome, Marseille has 2 points and third place in the standings. The weak play in the League 1 championship does not add confidence to the team.

The history of head-to-head meetings between Lazio and Marseille has 6 matches. In 4 games, the victory was on the side of Lazio, while in one game, Marseille won. The teams drew once.

The Romans play at home. And the game tone of Maurizio Sarri’s team is clearly higher than that of their opponents. Marseille can only rely on luck and chance. Thus, Lazio’s victory is real. That is our prediction for the  Lazio vs Marseille match.

Probable result – the victory of Lazio.