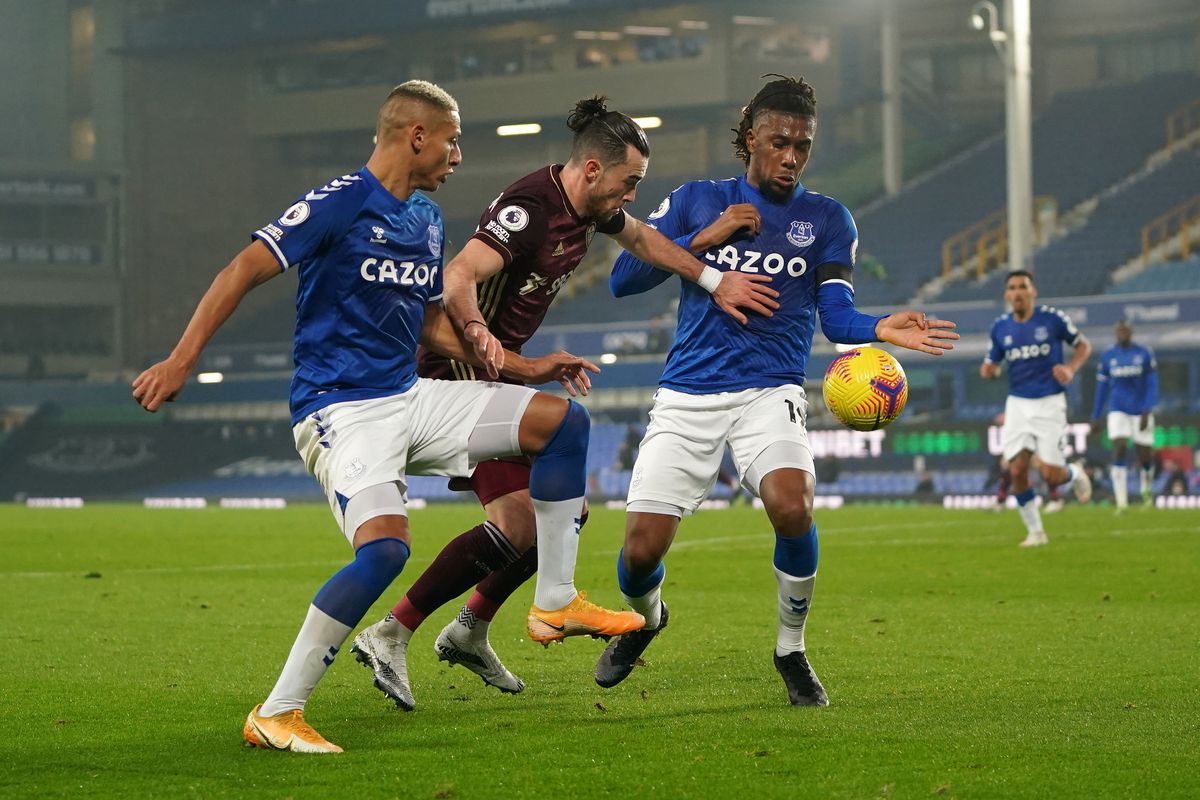 As part of the 2nd round of the English Premier League, on August 21, we will be having an interesting football confrontation in the city of Leeds. According to many experts, the central match of Saturday’s game day is that of Leeds vs Everton. The teams will meet at the Elland Road stadium. The game will start at 15:00 Moscow time.

We bring to your attention our version of the predictions for the Leeds vs Everton match. These two teams are long-standing rivals, so their meetings are always distinguished by tenacity and uncompromising struggle.

Marcelo Bielsa’s team is starting their new season in the Premier League with the bitterness of defeat. Moreover, the sediment from the crushing defeat in Manchester is likely to remain for a long time. In the first round, Manchester United simply declassified their rival, scoring five (!) goals against the guests. The 1-5 defeat eloquently testifies to the fact that Leeds had big problems with defense at the start of the season.

The Liverpool-based team had a good start in the new season. Rafael Benitez’s charges played their first match at home against the Southampton team. The guests could not oppose anything to the pressure of the home team. For one goal of the guests, Everton responded with three goals, eventually winning the match with a score of 3-1. With three (full) points gained, it was a good start to the Championship.

Leeds and Everton have always had a hard time playing against each other. The history of confrontation between the two teams has 117 matches. In terms of the number of matches won, Leeds has a solid lead with 53 wins. Everton has only 33 successful matches. Draws were recorded in 31 games.

Despite the fact that the home team was defeated in the first round, Leeds has more chances to win in the upcoming game. This is our prediction for the Leeds vs Everton match: the home-field advantage factor and the desire to recoup the disappointing defeat are powerful arguments in favor of Leeds’ victory in the upcoming game.

Probable result – the victory of Leeds.