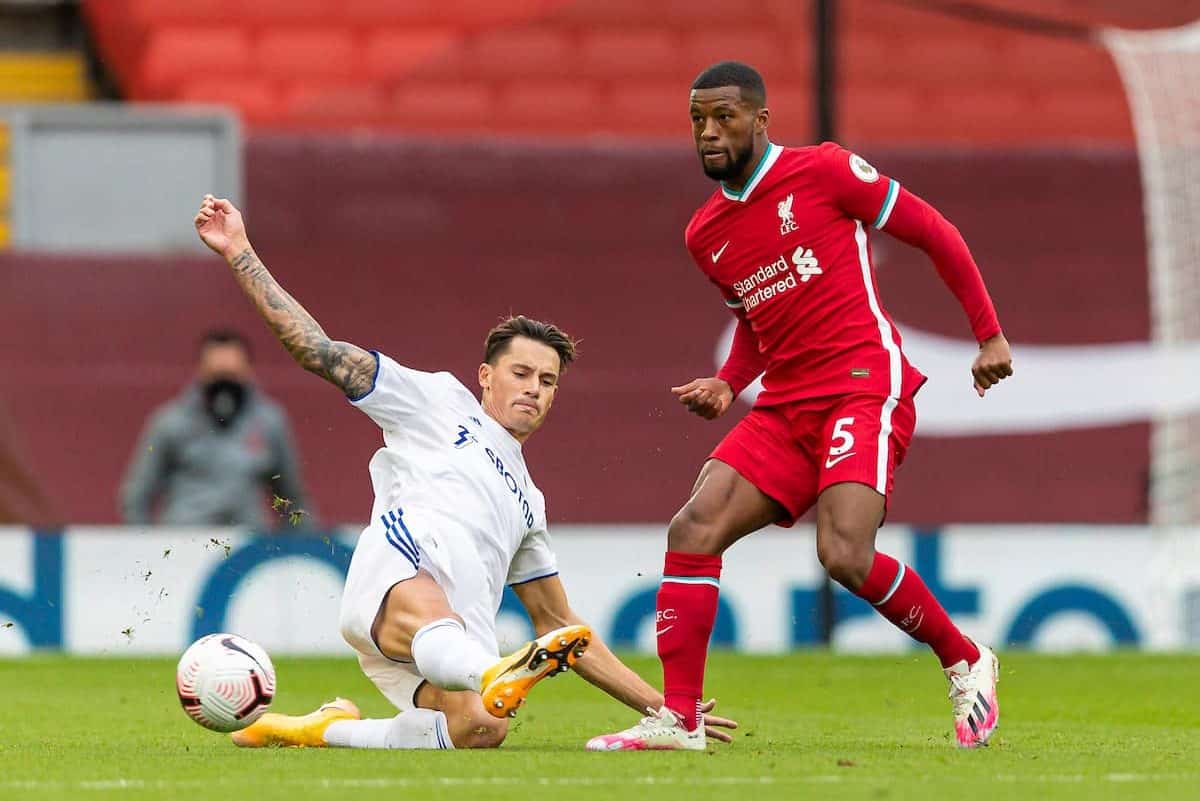 There will be only one match in the Premier League on Sunday, 12 September. In Leeds, at the Elland Road stadium, as part of the 4th round, the local Leeds club will host Liverpool. The game will start at 18:30 Moscow time.

The upcoming game is interesting in terms of assessing the playing condition of Jurgen Klopp’s charges. Judging by how confident the Liverpool players have been since the start of the season, one can expect that the club will fight for the highest places in the championship. We now offer our version of the predictions for the Leeds vs Liverpool match which, in our opinion, could help you to make the right bet.

After 3 rounds, the team of Marcelo Bielsa can not boast of high achievements. Probably, their 1-5 defeat against Manchester United in the first round broke the team’s morale. In the next two matches, Bielsa’s wards managed to achieve only draws. First, there was a 2-2 draw against Everton, then another 1-1 draw away with Burnley. With such results, Leeds has only 2 points and currently occupies 15th place in the standings.

The Merseysiders are trying to pick up a good pace from the start of the season. The fact that the team is serious is evidenced by their results on the football field. In the first two rounds, Jurgen Klopp’s wards achieved fairly easy victories: first, 3-0 in the match against Norwich, then a 2-0 home victory against Burnley. The only difficulty for Klopp’s team was the game against Chelsea. It was a tough match that ended in a 1-1 draw. As a result, Leaver has 7 points and has 5th place in the standings.

The Leeds and Liverpool teams have met 117 times in official competitions. Leeds was stronger in 27 of these matches, while in 59, the victory was on the side of the Merseysiders. A draw was recorded in 31 games.

In all likelihood, Liverpool will be able to take three points away at the end of Sunday’s match. This is our prediction for the Leeds vs Liverpool match. Besides, Jurgen Klopp’s wards look stronger than their opponents and their tournament ambitions are fueling the team’s tone.