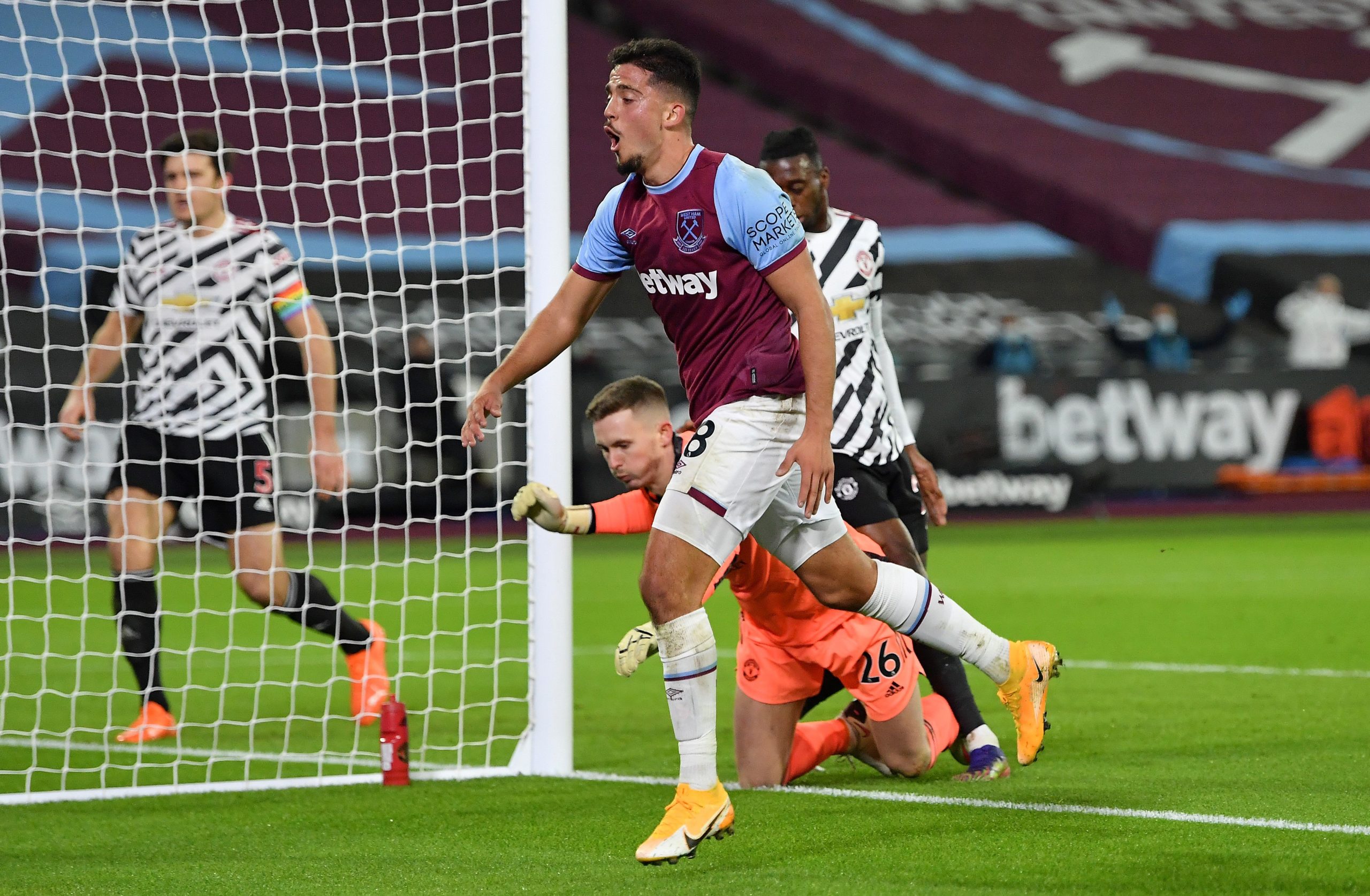 Leeds United and the capital’s West Ham will play their next test match in the 6th round of the English Premier League. The match will be played on Saturday, 25 September, at Elland Road Stadium in Leeds and it will start at 17:00 Moscow time.

This time, the teams that lost points in the last round are meeting. In view of this, in the upcoming game, we should expect a stubborn confrontation. We bring to your attention our prediction for the Leeds vs West Ham match which, in our opinion, may turn out to be successful.

Marcelo Bielsa’s team is still showing disappointing performances in the English Championship. Five rounds are behind, and Leeds is at the bottom of the standings. The team has only 3 points and 17th position in the standings. Judging by the past results, the team is progressing with great difficulty in each game. In the last round, Leeds drew 1-1 away against Newcastle. This result gives little hope for the team’s recovery from the present crisis.

Until the 5th round, the capital team could claim to be in the TOP-5 clubs of the English elite division. However, a 1-2 home defeat against Manchester United deprived David Moyes’ team of this opportunity. The defeat threw the Hammers back to 8th place in the standings. The team has 8 points gained.

Leeds and West Ham United have met 105 times at the official level. Leeds was stronger in 48 matches, but the capital’s West Ham recorded only 29 successful matches. The teams drew in the remaining 28 matches.

Despite showing the worst tournament performance, Leeds has a better chance of success in the upcoming game. We dare to assume that the match will end with the victory of the home team. Our prediction for the Leeds vs West Ham match is also leaning towards this version. Although, anything can happen!

Probable result – the victory of Leeds.