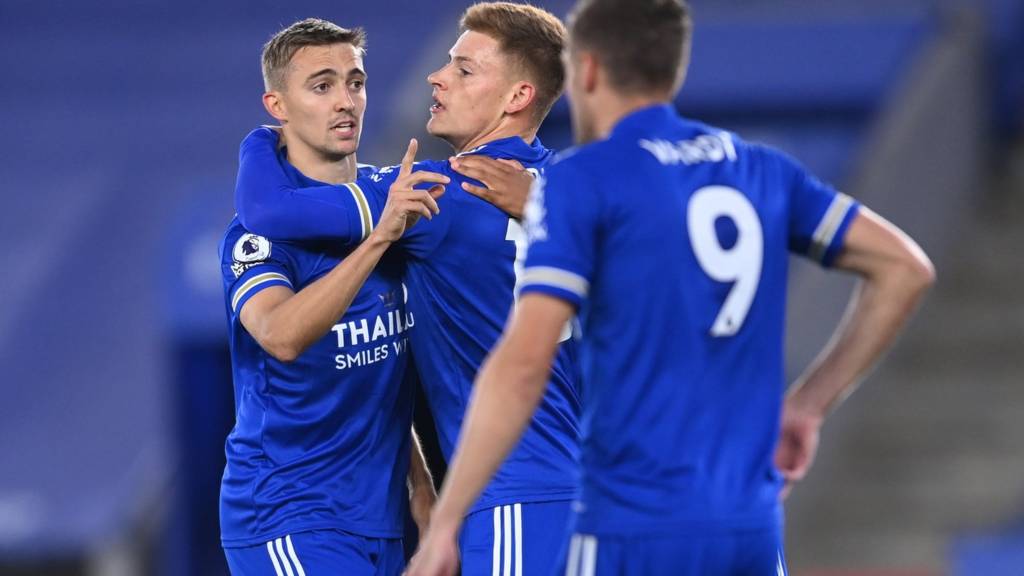 Seven matches have been scheduled for the English Premier League Championship on Saturday, September 25. One of the games will take place in Leicester where, in a 6th round match, the local Leicester City will welcome their guests from Burnley. The game will take place at the King Power Stadium and it will start at 17:00 Moscow time.

The teams that will be meeting this Saturday have shown nothing but mixed results this season. It will not be easy to predict the outcome of the upcoming match. Nevertheless, we bring to your attention our prediction for the Leicester City vs Burnley match, which will help to determine the correct bet to place on the outcome of the match.

The team of Brendan Rogers is going through hard times today. Otherwise, how else could the results that the Foxes have gotten from their matches played be explained? Five rounds have been played, and the team has only two wins and 6 points. Even in the game against such a team as Brighton, Brendan Rogers’ charges managed to lose 1-2. The result of such an expressionless game is 12th place in the standings.

Sean Ditch’s wards have surrendered in the new season. The team has turned into an obvious outsider from an erstwhile strong middle-player of the Championship. After 5 played rounds, the team has only one point and 19th place in the standings. In the last two test matches, Burnley lost to Everton 1-3. In the fifth round, the team lost 0-1 to London-based Arsenal.

The Leicester and Burnley teams have met 114 times in official tournaments. In terms of the number of victories, Burnley has the advantage so far. The team currently has 46 wins against 38 wins for Leicester, while a draw was recorded in 30 matches.

The team of Brendan Rogers has more chances of success in the coming match. The home team looks more motivated and more powerful than their guests. Accordingly, our prediction for the Leicester City vs Burnley match is made in favor of the home team.