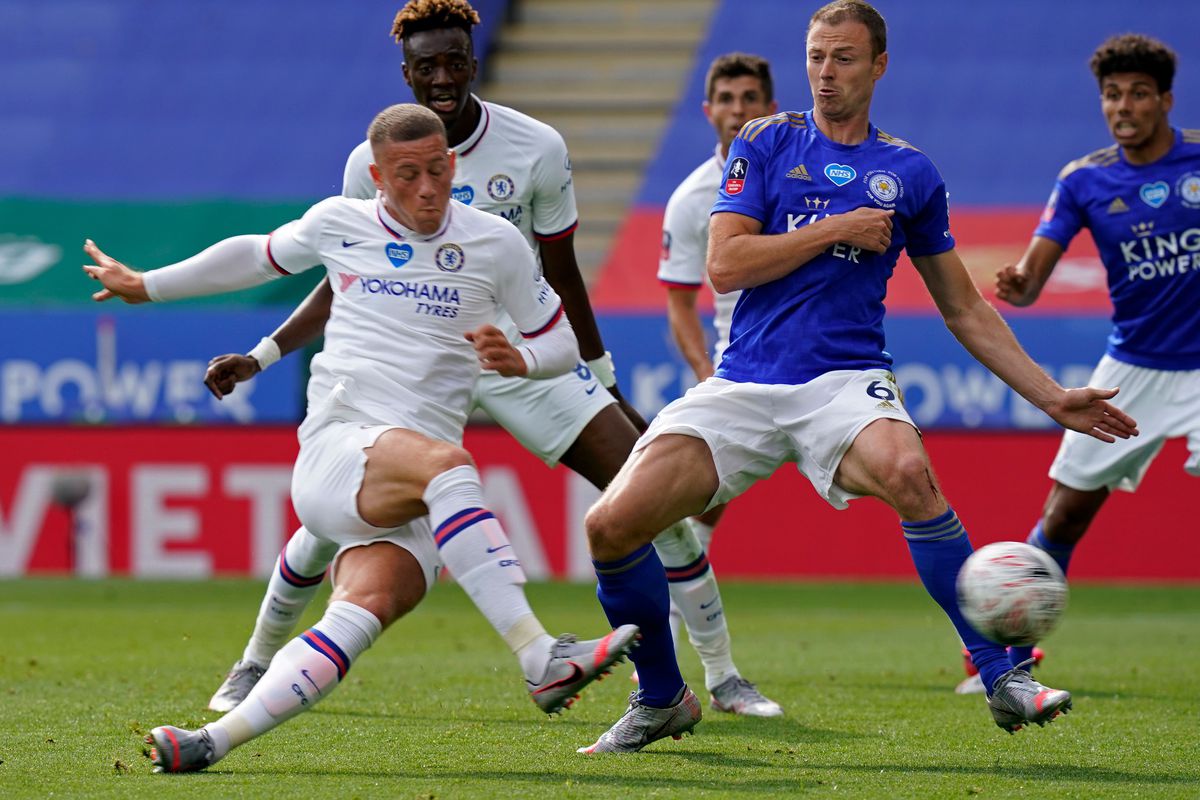 The upcoming weekend in the English Premier League will open with a match in Leicester. On Saturday, November 20, at the King Power Arena in Leicester, Leicester City will host the leader of the current championship, Chelsea of London. The match will start at 15:30 Moscow time.

Judging by how the Aristocrats are performing today in the domestic arena, every game they play is a joy to behold. Even though today’s Leicester is far from shining on the field, the visitors from the capital will have a tough match this Saturday. Therefore, our forecast for Leicester City vs Chelsea is a must-read for anyone interested in this upcoming game.

The team of Brendan Rodgers is still struggling to regain its former playing form. Accordingly, we cannot speak of any more or less decent results for the team. After 11 rounds played, the Foxes sit in 12th place in the standings with 15 points.  On the previous matchday, Brendan Rodgers’ team narrowly missed out on a 1-1 draw with a lame Leeds.

The capital team so far maintains the high pace of the season. The Aristocrats are the leaders in the Premier League championship, with 26 points after 11 rounds. However, in the previous round, Thomas Tuchel’s charges relaxed a little and ended up playing a 1-1 draw with Burnley, the outsider among the teams in the current championship. In the Champions League, the team from the capital is also doing well, with second place in their group and a good chance to participate in the spring playoffs.

In official tournaments, Leicester and Chelsea have met 120 times. Leicester won 28 matches, while Chelsea was stronger in 58 games. The opponents drew in 34 matches.

It is likely that the guests will be able to get a victory in this game. Nevertheless, we recommend betting on the fact that both teams will score goals in this match. Such a prediction for the Leicester City vs Chelsea match seems to be the best option.