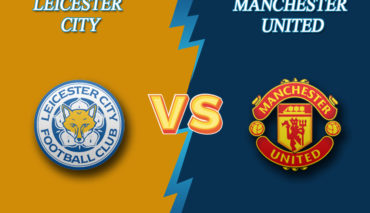 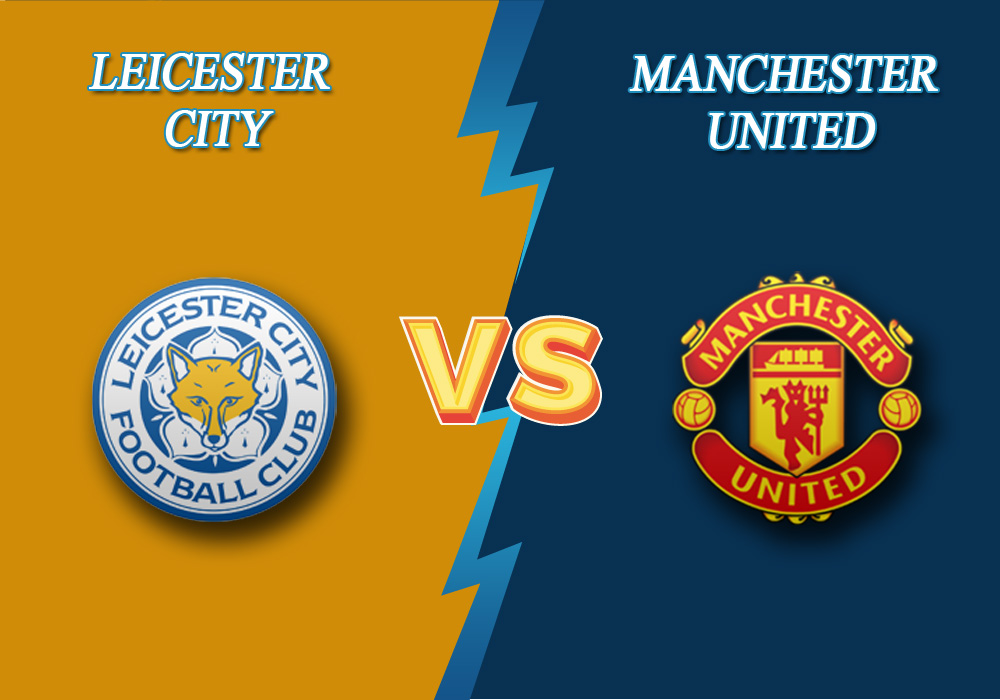 On July 26, at 15:00 GMT, Leicester City will host Manchester United. Their match is to mark the matchday 38 of English Premier League. Here is a sports prediction by Bettonus.

The Foxes have a crucial fixture ahead, as it will finalize whether Leicester City get a place in the Champions League or the Europa League. They need to win, while having a hope that Chelsea will lose points in the final match. The previous round was marked by the away fixture with Tottenham Hotspur, where Brendan Rodgers’ players performed rather unsuccessfully. It was the second defeat for Leicester City in the last 3 matches. The Foxes have not lost in 4 home games in a row (3 wins and 1 draw).

The Red Devils have had the toughest match in recent months. In the previous round, Solskjær’s troops managed to avoid the defeat from West Ham United (15th place) though they had been losing in the course of the fixture (1:1). The final round will also be the crucial one for Manchester United. The Mancunians share 2nd and 3rd lines of the table with Chelsea, and both teams have 62 points. Leicester City are just 1 point behind and their rival to be in the crucial battle. So it is essential for the Red Devils to avoid the loss.

Manchester United scored before the halftime in the last 5 head-to-head EPL battles held at Leicester City’s home ground. You can consider 1st half: Manchester United ITO 0.5 in the upcoming event for 1.92.