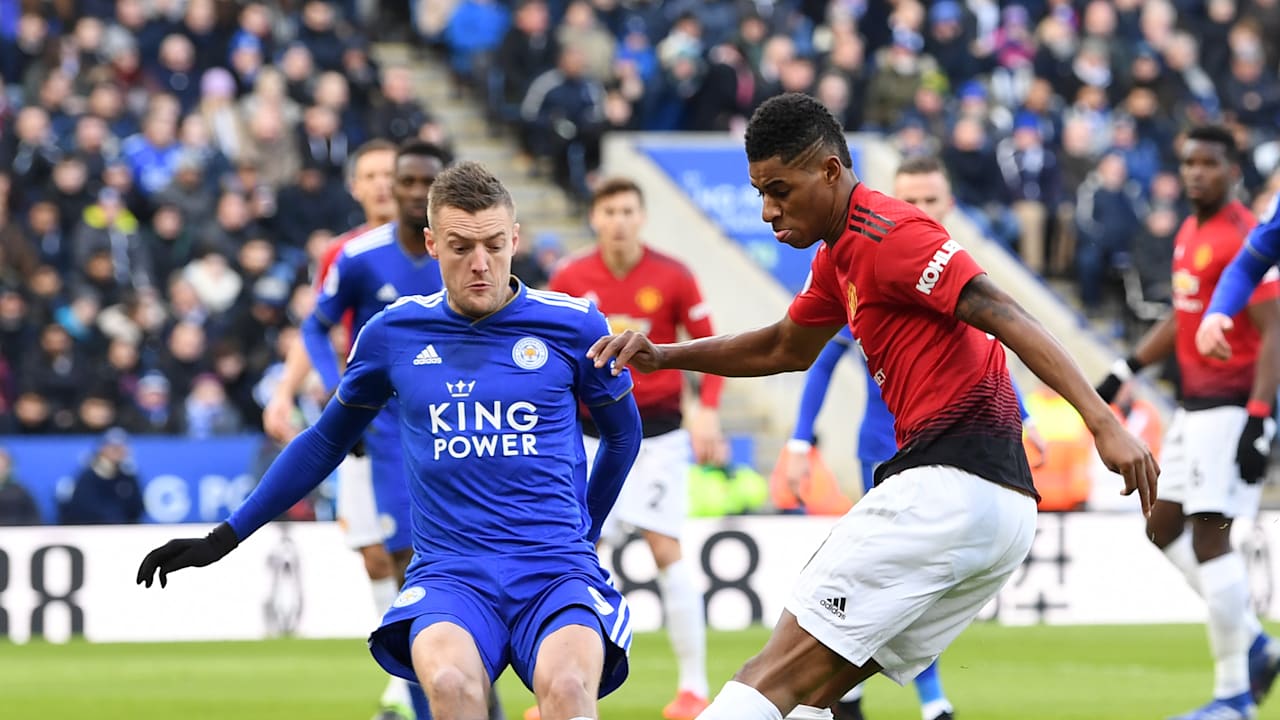 The 8th round of the 2021/22 season of the Premier League Championship starts on Saturday 16 October. One of the highlights of the upcoming round of matches is Leicester, where the local club Leicester City is hosting Manchester United. The game will take place at the King Power Stadium and it will start at 17:00 Moscow time.

We offer for your attention our prediction for the Leicester City vs Manchester United match. We hope that our objective assessment of the opponents’ capabilities and assumptions will help you make the right bet on the result of this upcoming game.

Brendan Rogers’ team does not show great results this season. After 7 played rounds, the foxes occupy only 13th place in the Premier League standings. The 8 points scored in the past matches cannot be called great. Lester did not play in the best way they ought to in the last two matches: a 0-1 defeat by the Polish Legia in the Europa League match and a 2-2 draw against Crystal Palace.

Ole Gunnar Solskjaer’s wards lost points in the last two rounds. First, they played a 0-1 defeat in the 6th round match with Aston Villa, and then a 1-1 draw in the game with Everton. These results pushed the Mancunians back to fourth place in the standings. Before the upcoming game against Leicester, the Red Devils have 14 points.

By all accounts, the favorites in the upcoming game are the Red Devils. Solskjaer’s team is among the leaders of the championship, and the composition of the Mancunians today looks very formidable. It is unlikely that today’s Leicester will be able to play on equal terms against today’s Manchester United. The victory of the guests is the most likely outcome. Our prediction for the Leicester City vs Manchester United match is inclined towards this version.