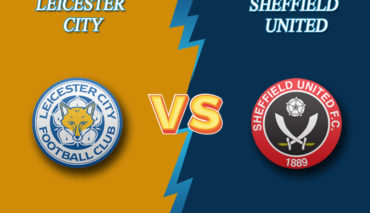 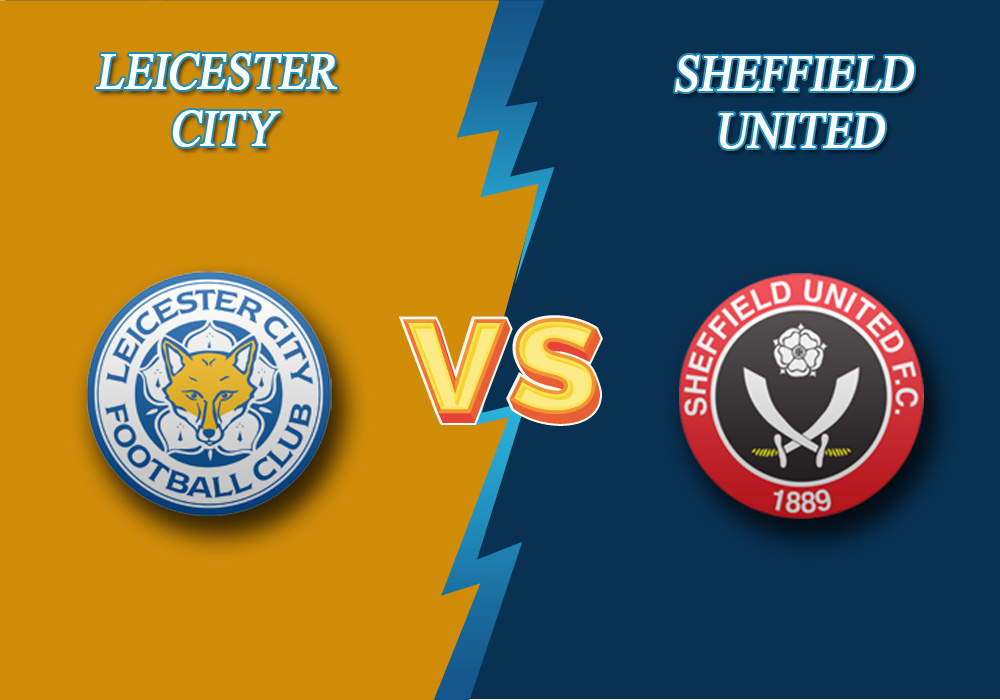 On July 16, at 17:00 GMT, Leicester City will host Sheffield United. Their match will mark the 36th matchday of English Premier League. Here are some free tips by Bettonus.

Who could have thought that a fixture with an outsider would turn to be the most disastrous one for Leicester City in the current EPL season. The Foxes faced the unexpected 4:1 away loss from Bournemouth, despite having two times more goal attempts than their rival and held the initiative.  Blunders in defense were the main cause of the defeat. Çağlar Söyüncü, a main defender of Leicester City, received a straight red card, which significantly weakens the team’s defense before the match with Sheffield United. The Foxes still sit the 4th place, but they let Manchester United to narrow their lead.

The Blades have maintained their reputation of strong and united team that is not afraid of difficulties and faces every match as if it was their final stand. Sheffield United’s performance is particularly good at the home ground where they got 2 wins in the row. In the last match, Chelsea experienced all the toughness of Chris Wilder’ team – the Blades smashed their rivals with the score of 3:0.  Sheffield United’s perfect defense line with smart counterattacks has been paying off, so the Blades still have chances to make it into the Eurocups – 7th place with 54 earned points.