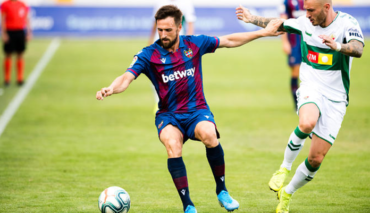 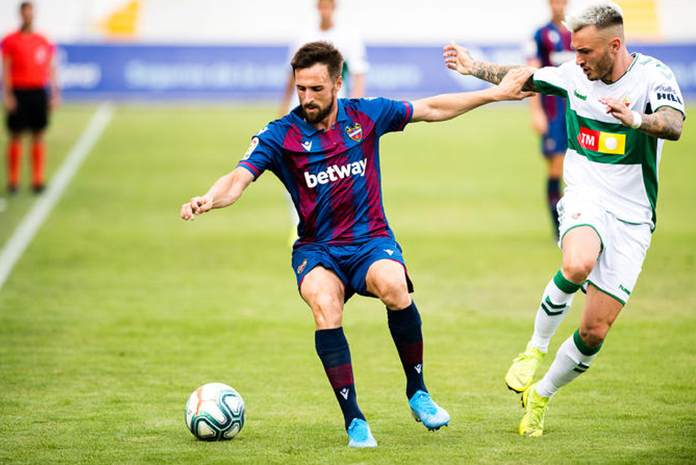 After almost two weeks of international football break, the club football is back in Spanish La Liga where the 10th position holder Levante will host the bottom-most team of the league Huesca at Estadi Ciutat de Valencia stadium this Friday evening.

Huesca are in deep trouble and will be fighting to get out of the relegation zone. With not so many games to play in the La Liga their chances for relegation seems quite obvious, on the other hand, Levante are quite comfortably sitting at the 10th spot and they had no worries whatsoever going into the relegation zone.

Although Levante has a poor run of form and they only won a single match from their last 5 games whereas, Huesca seems to be in fighting spirit in the last part of the season trying to keep their hopes alive to play in La Liga next season.

Levante had their ups and downs this season with the team having lost to both Real Betis and Real Sociedad on their way, while surprisingly beating Valencia in the derby at home ground. Levante are caught in the middle of the La Liga table, and it seems like that they have very few chances of getting a Europa League berth this season.

Levante drew half of their home matches this season and it doesn’t seem surprising because they currently held at the mid of the La Liga standings. They are won or drew 15 out of their 18 last matches in all the competitions. Their record against their Friday opponents doesn’t seem very convincing as they drew 6 out of their last 8 matches against them.

Huesca are in deep trouble at the moment. They had to play their remaining games in La Liga as their last game in order to keep their hopes alive to be in the top division next season. They managed to win only 3 games in their opening 28 games of this season. This form leads to the owners firing their manager and they brought in new manager mid-season. As their new manager Pacheta took over, his team starts grabbing some points.

Huesca had a close encounter with Celta Vigo when they were beaten 3-4 at home followed by a 4-1 loss to La Liga title contenders Barcelona. Pacheta’s men managed to win 3-2 against Granada before a 1-1 draw with Eibar. Their last match before the international break also ended in a draw against Osasuna.

Levante and Huesca came against each other a total of 10 times in all competitions, where both teams grabbed 2 wins each and 6 matches were ended in a draw. Their last game also ended in a draw this season when Huesca hosted Levante.

This match will surely be a low-scoring game where both teams like to hurt each other through counterattacks. We suggest wagering your money on a 1-1 draw for this fixture.