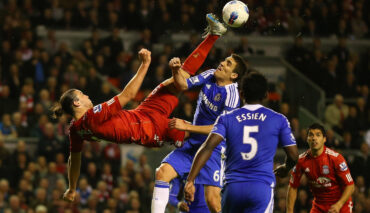 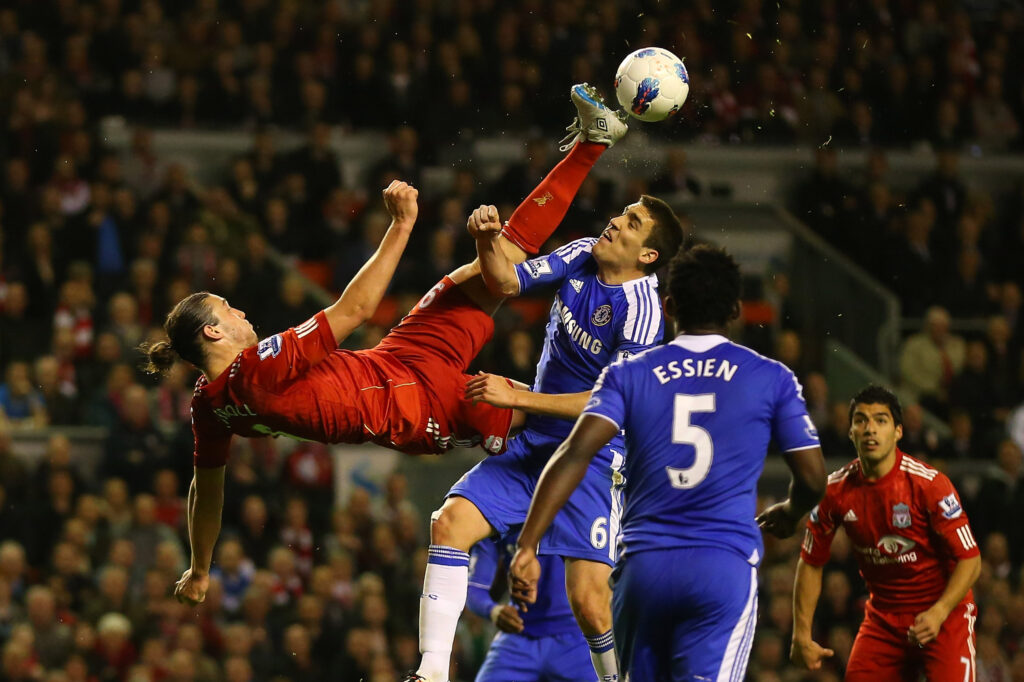 The central match of the 29th round of the Premier League regular season is the game Liverpool – Chelsea. The match is scheduled for Thursday evening. Interest in the upcoming fight at Anfield is fueled not only by the status of the participating teams. Today the opponents are neighbors in the standings, which are separated by only one point. The teams do not claim the title of champion this season, but Liverpool and Chelsea have chances to climb the podium and, in parallel, win tickets to the future Champions League. We just have to make predictions for the upcoming game, wait for the game itself and watch the development of events.

Jurgen Klopp’s team slowed down in the 2020/21 season. After two consecutive triumphant seasons, when Liverpool managed to win both the Champions League and became the champions of England, apparently, Liverpool decided to take a break. This is evidenced by the team’s mediocre success on the football field. After 28 games played in the Premier League, Jurgen Klopp’s wards are in 6th position in the championship. So far, this is the team’s worst performance over the past 5 years. A sluggish start at the beginning of the tournament, followed by an indistinct play in the first round indicates that the reigning champion of England is going through a crisis. In addition to the unstable performance of Klopp’s team, there were also problems with the line-up. Serious injuries have knocked out a number of leading players. As a result, the team concedes a lot, and Liverpool’s defensive lines are no longer impassable. In terms of the number of goals conceded (34), Merseyside’s team has the worst performance among the top teams in the English championship. As for the current results, in the last matches played, Liverpool have played ambiguously. After a 0-2 defeat in a home derby against Everton, Jurgen Klopp’s men had a hard time beating an outsider, Sheffield United. The score in the match is 2: 0 in favor of the Merseysides.

The London team in the second round demonstrates almost the best tournament performance. With the arrival of the “aristocrats” Thomas Tuchel on the coaching bridge, the team’s game gained harmony. Confidence appeared in the actions of the players. In a little over a month of Tuchel’s tenure as head coach of Chelsea, the team lost only 4 points, playing a 1-1 draw with Southampton and 0-0 in the match against Manchester United. In all other matches, including the first round of the Champions League round of 16 against Atlético Madrid. The result of this local success is the 5th place in the Premier League standings and good chances for the team to reach the Champions League quarter finals. Someone may have questions about the attacking capabilities of the team. However, judging by the fact that the “aristocrats’ ‘, despite everything, achieve positive results for themselves, Chelsea have someone to play in attack.

Probably, the statistics of face-to-face confrontations between Liverpool and Chelsea are one of the most interesting in the history of club football. The teams have met each other 187 times. Moreover, the matches were held within 7 tournaments. This will be the 156th match in the English Championship. While the advantage is on the side of the Merseysides, 70 wins against 50 losses. The teams drew in 35 matches. The last test game with the participation of two teams took place on September 20, 2020. In the second round of the 2020/21 Premier League season, Liverpool beat Chelsea 2-0 away. In addition to head-to-head duels in the English Championship, Liverpool and Chelsea have met each other in the FA Cup, League Cup and Champions League matches. Here the teams’ advantage in terms of the number of victories is about the same.

In matches of this level, it is very difficult to predict the outcome in advance. Both teams are able to show a decent result, but in this situation, the development of events may follow a completely unpredictable scenario. The most likely outcome is one where Chelsea will not lose. The odds for this outcome are good, which means that the bookmakers are still betting more on Thomas Tuchel’s team.