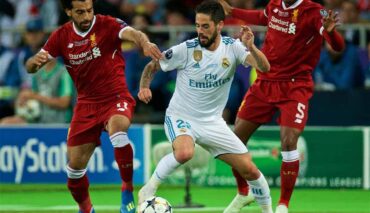 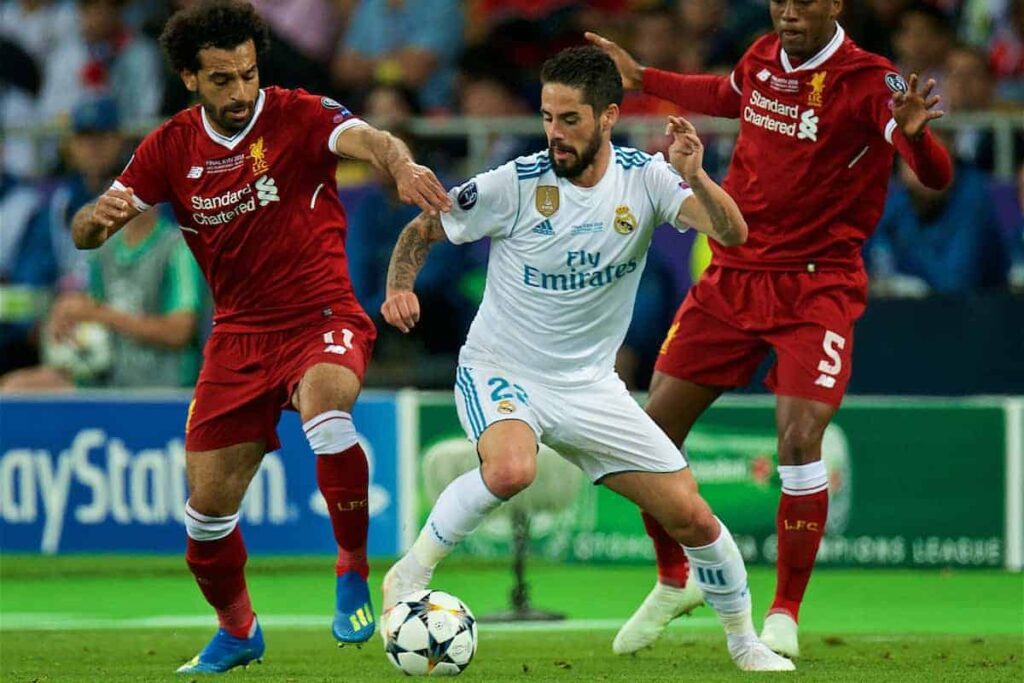 The clash of the titans is here and will be played this Wednesday when Liverpool will welcome Real Madrid at Anfield for an exciting champions league quarter-finals tie. When Liverpool visited last week the Spanish capital, the Los Blancos showed no mercy and thrashed them with a final scoreline of 3-1.

Liverpool will be looking to turn this tie around just like they did with Barcelona 2 years ago when they thrashed them at Anfield, which is now considered one the greatest match in champions league history. Although there will be no crowd to back up the merryside’s team, they are still capable of turning things around in their favor.

After a good start to this season, Liverpool lost their form and dedication during the season and was thrashed at their home ground which was once considered as their fort. The reigning English champions cannot defend their title this season and are struggling to finish the top four. They will most probably miss out on European football next season if they are unable to win this tie against the Spanish champions.

Although they got the important away goal at Madrid it will still be a huge task to overturn their lead and defend at the same time. Liverpool can take advantage of Madrid’s defensive worries as their first-team defenders’ duos are not playing this fixture but still, it will a huge mountain to climb for them.

The Los Blancos are in tremendous form lately and are thrashing everyone who came in front of them. They are currently on 4 games winning run and they will come into this game with high confidence as they managed to thrash Liverpool and Barcelona in the span of one week. Zidane’s tactics were on spot in previous games as he managed the huge test which was put on him.

Madrid was without their first team defender duo: Sergio Ramos and Raphel Varane in the first leg against Liverpool and in El Classico, but the absence had no effect on the team whatsoever. They were brilliant defensively and they managed the likes of salah, mane, and lionel Messi for firing goals into their net.

The top teams of this competition Real Madrid and Liverpool locked their horns a total of six times where Los Blancos had the upper hand winning 4 matches whereas Liverpool managed to win 2 games. No game ended in a draw between these two sides.

We will see some exciting football between these champions’ league greats. So, we suggest betting on over 2.5 goals in this match and real Madrid will get through to the semifinals.