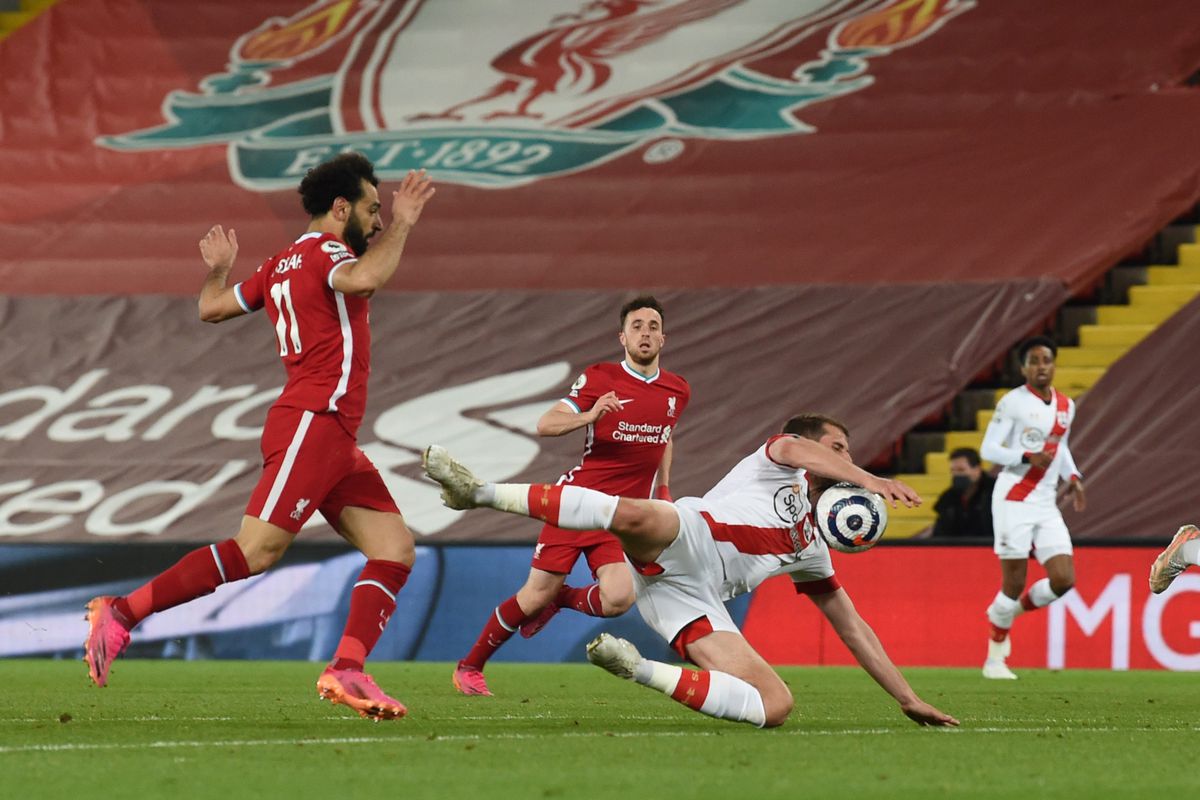 In the upcoming weekend in England, Liverpool will play against Southampton in the 13th round of the English Premier League. The match will be played at 18:00 Moscow time on Saturday, 27 November.

The high density at the top of the league standings will force the Merseysiders to play for a win on Saturday to keep their chances of high places in the championship. Our prediction for the Liverpool vs Southampton match may be useful for those looking to bet on the upcoming game.

Jurgen Klopp’s team is fighting on two fronts at once and his charges are coping well so far. In the Champions League, a one-point margin allows the team to play out the group stage and look forward to the spring leg of the tournament. The team’s upcoming game against Porto on Matchday 5 is a formality for the Merseysiders. The situation is more difficult in the EPL Championship, where Liver will have to fight for the top spot in the table amid fierce competition. Last weekend, Liverpool thrashed Arsenal 4-0 at home.

Ralf Hasenhüttl’s side has been serving their time this season. The team’s play is like a seesaw — one success is followed by one failure. After a 1-0 win over Aston Villa, the Saints lost 1-2 to one of the tournament’s underdogs, Norwich, in the next round of 12. With such achievements, Southampton has only 14 points and is unable to climb above 10th place in the standings.

In official tournaments, the Liverpool and Southampton teams have played 114 times. In 58 games, the Merseysiders were victorious, while the Saints won in 31 games. In 25 matches, a draw was recorded.

Liverpool has every chance of winning the upcoming game. However, as our prediction for the Liverpool vs Southampton match, we suggest betting on performance or rather on unscored goals.

Probable result – Both teams will score, option No.