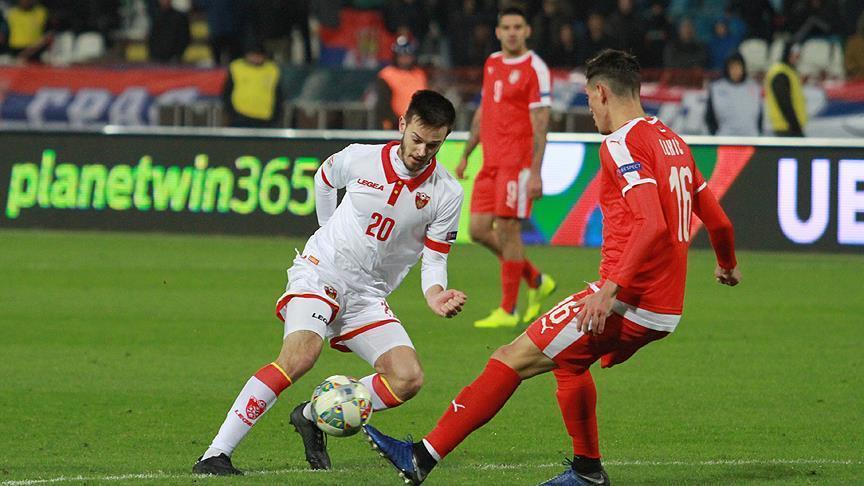 On September 1, 2021, in respect of the 2022 FIFA World Cup, the national teams of Luxembourg and Azerbaijan will play against each other at the Stade de Luxembourg. The match will begin at 21:45 (Moscow Standard Time).

The away team takes center stage in the standings with the hosts at the bottom of the leaderboard. The Red Lions will try to get a victory from the hands of the competitor, as they have the potential to fight for the primacy of the group. Milli just finished the qualifying round.

By making this prediction for the Luxembourg vs Azerbaijan match, we have identified the favorite of the upcoming game. We hope that our prediction will help you to make a successful bet on the outcome of the match.

Can the team remain in the center of Group A?

In the previous meeting between Luxembourg and Azerbaijan, a goalless draw was recorded. In the current selection, the red lions are more confident and have slight negative statistics of goals scored, which indicates a good level of the national team’s performance.

One last chance to climb up in the standings!

In the upcoming meeting, “Milli” can catch up with their opponents and even overtake in terms of indicators, if they win. But will they be able to do this? Azerbaijan is not critically lagging behind its rivals in terms of the standings and the probable win might turn the existing positions upside down.

Before we made our prediction for the Luxembourg vs Azerbaijan match, our analysts recommended researching the statistics of the teams for the upcoming meeting.

The previous games of Luxembourg were played with the following results:

The national team gained 3 points for the victory over the Irish team, thanks to which Luxembourg moved to second place in the standings.

The national football team of Azerbaijan played against the following opponents:

Azerbaijan fought back confidently in the group games played, even scored, but the goal scored was not enough to earn points. This is why the team is not looking good in the standings at present.

Both teams confidently played their previews games with stronger opponents, scored, but also conceded, hence they ended up in their current positions in the standings. Analyzing the indicators and the number of points of both teams, we predict that both teams will not concede to each other.

The probable result of the match: in the first half of the game, each of the teams will score one goal, then the Red Lions (Luxembourg) will “roll” at the end of the second half and win.