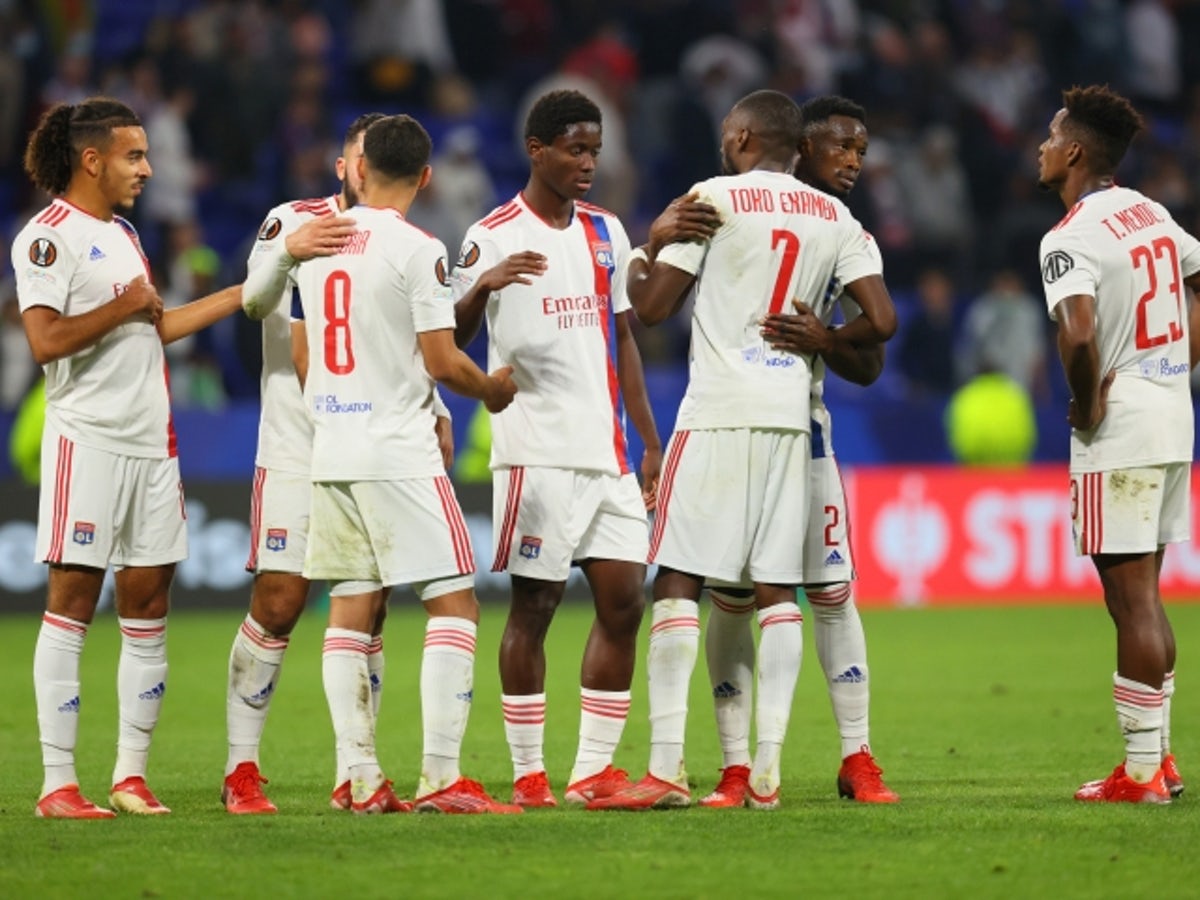 On Saturday, October 30, only two matches will be played in the 12th round of the French Ligue 1 Championship. Late in the evening, the Lyon and Lens teams will meet at the Parc Olympique Lyonnais Stadium in Lyon. The game will start at 22:00 Moscow time.

The interest in the upcoming match is explained by the team’s current place in the standings. Lens unexpectedly joined the group of leaders of the championship. It will be interesting to make a prediction for the Lyon vs Lens match, considering the tournament ambitions of the visiting team.

Today, the Kids are not the team that terrified its opponents a year or two ago. After 11 rounds played, Peter Bosz’s wards occupy a modest 9th place in the championship table. The team has only 16 points. In the previous round, Lyon lost 2-3 in the away game with Nice. Another curious thing is that Lyon has great results in the Europa League. It has three victories and first place in the qualifying group after three rounds.

Erstwhile undistinguished Lens is trying to stay among the leaders of the championship today. Franck Haise’s charges cannot keep up with the Parisians, but Lance is quite capable of competing for places in the Champions League. Prior to the upcoming game with Lyon, Lens presently has 21 points and second place in the standings.

Officially, Lyon and Lens have met 104 times. The team from Lyon celebrated the victory in 46 games, while Lens was stronger in 36 matches. A draw was recorded in 22 matches.

Maybe a team will succeed in this match, but it is very risky to place a bet on the victory of one of the teams. The opponents’ chances are approximately equal. Therefore, as our prediction for the Lyon vs Lens match, we offer to place a bet on goals to be scored or goal-scoring chances. There certainly will be goals scored.