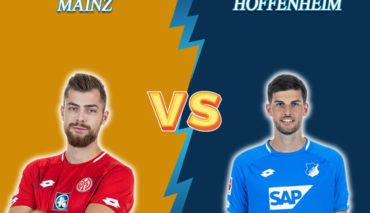 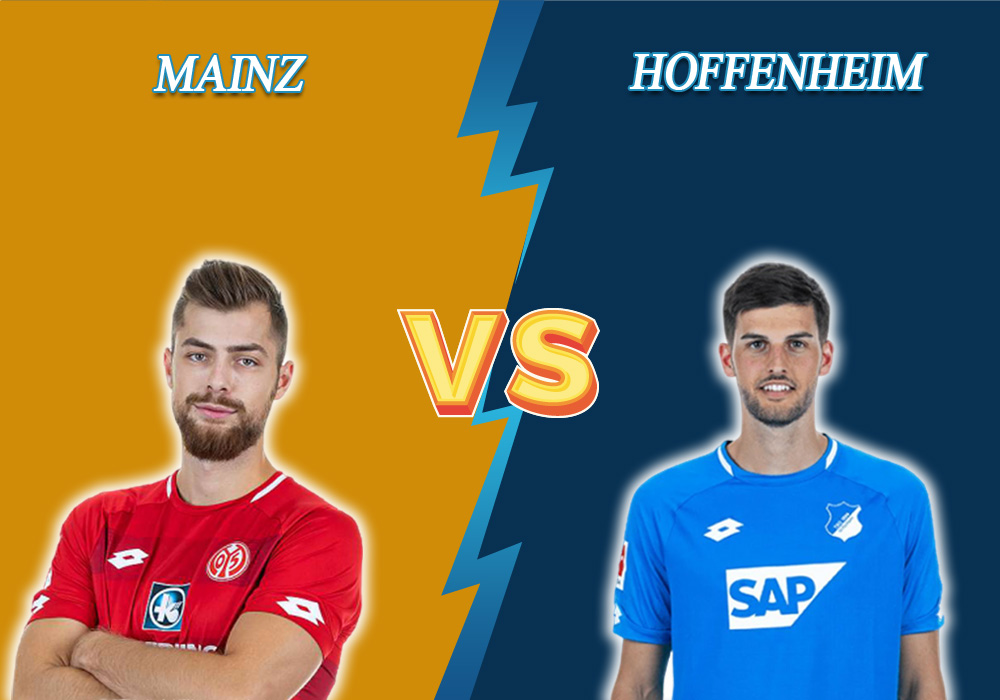 The meeting of the Bundesliga twenty-ninth matchday between Mainz and Hoffenheim will be held on May 30, at 13:30 GMT. Check out a free prediction for the game by Bettonus!

Mainz has to bring “A” games to get away from the championship’s departure area, but so far, the players have had issues with scoring. The team of Achim Beierlorzer failed to win four games in a row. In the last round, Mainz managed to play a draw with Union Berlin with a 1:1 score. However, they were defeated by Leipzig with a 0:5 score before. Besides, they played draws with Köln and Fortuna Düsseldorf with 2:2 and 1:1 scored correspondingly. Their home statistics also left much to be desired — just one victory in the last eight matches on the native arena. When considering their efficiency in general, the players achieved two draws and five losses as well. As a result, they are ranked fifteenth in the standings.

The “Villagers” recharged their batteries and defeated Köln with a 3:1 score during a home match. That event was rich for fouls and red cards. The latter was given to Hoffenheim’s Benjamin Hübner, so the defender won’t be able to protect the dignity of his team in the upcoming event with Mainz. The victory against the “Goats” was the first one for the team of Alfred Schreuder in the last eight matches, which allowed them to bypass Freiburg and become seventh in the standings.  Hoffenheim will try to follow the same successful strategy during away meetings as well. To note, the team managed to get scored in 5 of the last 6 away games (2 wins, 3 draws, and 1 loss).

The odds for the upcoming event are as follows: 2.95 for Mainz, 3.80 for a draw, and 2.46 for Hoffenheim. More than three goals were kicked in 8 of the 9 previous head-to-head meetings in the Bundesliga. You can place a bet on the total over 3.5 for 2.35. Both teams scored in the 5 last games in the championship — both will score for 1.51.