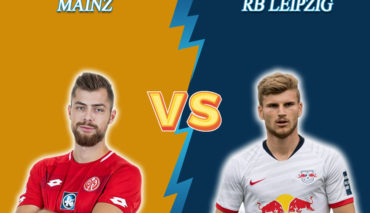 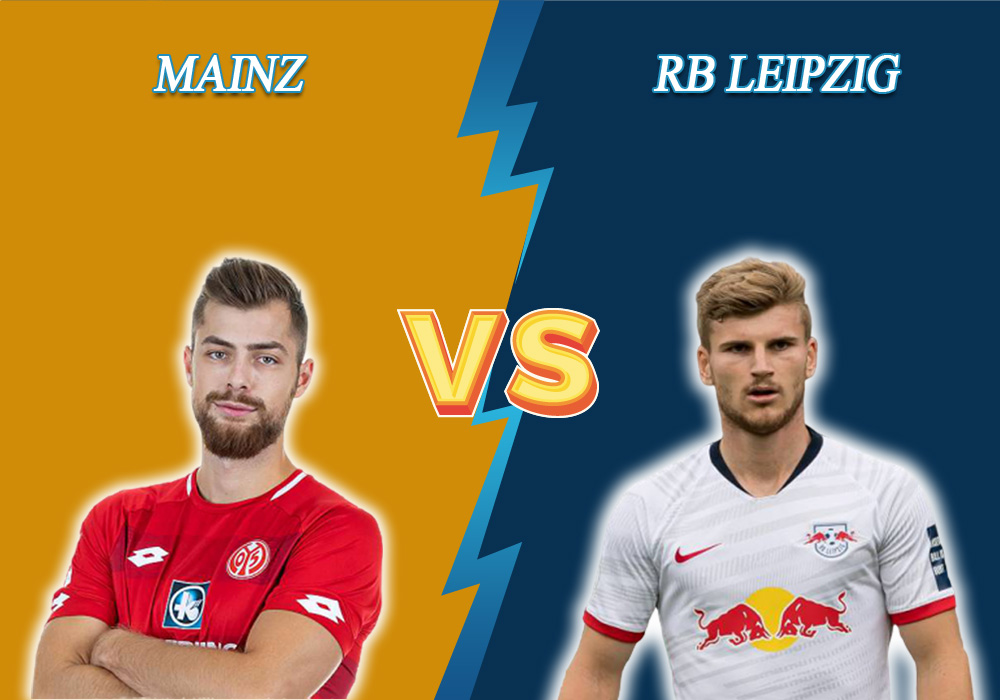 On May 24 at 13.30 GMT at the “Coface Arena” there will be a meeting of Mainz and RB Leipzig as part of the 27th round of the German Championship. Sports prediction from Bettonus.

The “Karnevalsverein” held 13 home meets this season: 4 wins, 2 draws and 7 losses in their own stadium. In the last seven meetings, they only managed to beat the outsider “Paderborn” 2:0. Surprisingly, the team of Achim Beierlorzer has a very poor attack at home. For 9 consecutive matches, “Mainz” scored no more than 2 goals at the “Coface Arena”, while away he defeated his opponents with a big score, playing 5:1 with “Hoffenheim”, 5:0 with “Werder” and 3:1 with “Hertha”. Even in the last round, the “Karnevalsverein” managed to distinguish themselves more than once, snatching a draw from the stronger “Koln” 2:2.

The “Red Bull” holds the 4th place with two “Borussia” at once, 1 point behind “Monchengladbach”. “Leipzig” is the most undefeated Championship team — it has lost only once in home matches and 2 times in away matches. Although the “bulls” have not greatly pleased their fans with victories recently, they have tied the game 3 matches in a row. In the last round, they shared points with “Freiburg” (1:1). And in the last five away matches, the “Red Bull” had only one win, but with a crushing score 5:0 over “Schalke”. However, in the last away match against “Wolfsburg” (0:0), they could not play at least a goal.

In 6 of the last 8 matches in the Bundesliga, “Leipzig” did not score more than 2 goals. In this meeting, the bet “Leipzig ITM 2,5” can be taken for a coefficient of 1.65.

Both teams scored in 5 of 7 previous individual meetings in the German Championship. You can bet on “Both will score – yes” in the next match for a coef. 1.60.

“Leipzig” frontman Timo Werner scored “Mainz” in 6 of their last 7 meetings in the Bundesliga. The quotation for the striker’s goal in this game is 1.74.