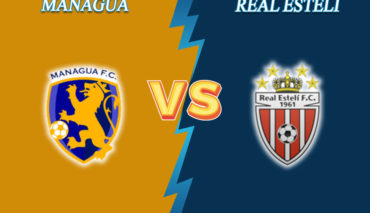 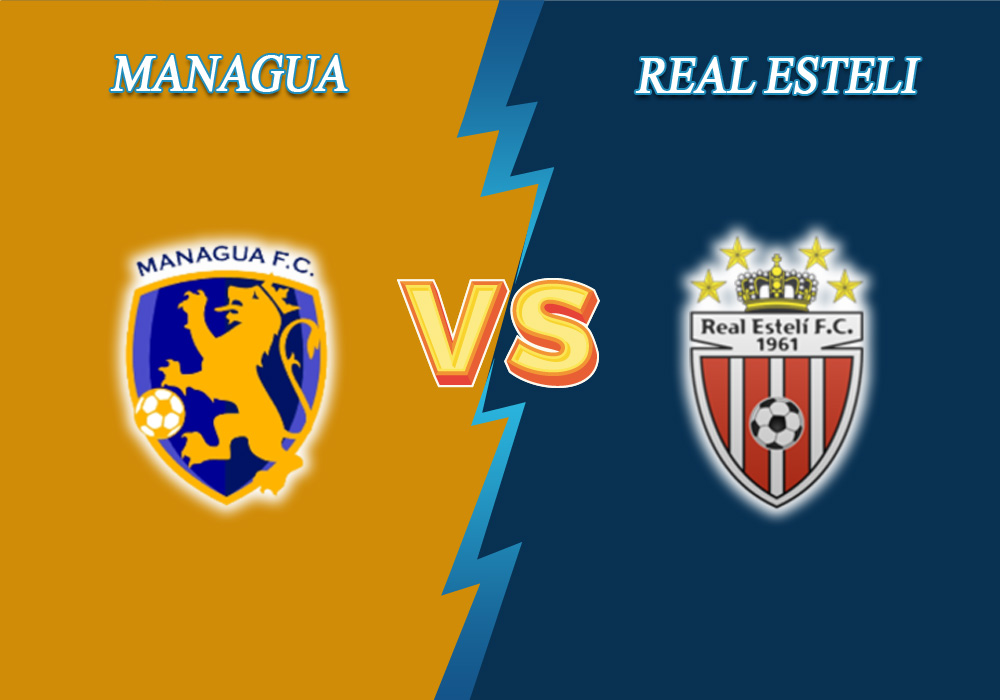 Check out the Bettonus prediction for the return match of the final Clausura Nicaragua playoffs between Managua and Real Esteli. The event will be held on May 9 at 01:00 GMT. The first game resulted in a 1:1 score.

“Blue Lions” have got first place in this Clausura draw. Now the team is striving to win the final playoffs against Real Esteli. The players led by Mr. Aburto scored the biggest number of the goals (33) in Primera Division. The statistics of Managua’s home games is especially impressive — eight wins, one draw, and no losses. Regardless of the field’s location (home or away games), the “Blue Lions” hasn’t lost 15 meetings in a row so far. Their last defeat was by Deportivo Ocotal sixty-nine days ago. If considering home matches, the team hasn’t lost 17 matches in a row already.

The “royal” club with great ambitions in Nicaragua — the Flores’s team isn’t likely to be satisfied with their second place In Clausura. So they will definitely fight for leadership with their main rival in the final game. The first meeting between teams resulted in a 1:1 score. That’s why in the return match, Real will desire a win or a productive draw with a score 2:2 or more. It is important that Esteli has gotten three victories in a row during away games. In this perspective, the players are not frightened by their opponents’ status.

The hosts’ success is estimated at 2.05. The odds for a draw are 3.15, while for the Real’s win — 3.35. In the Nicaragua championship, Managua scored less than 2 goals in 7 out of 8 last personal meetings. So we recommend placing Managua ITM of 1.5 for 1.43. Besides, more than 1 goal was kicked in 5 out of 7 meetings between these two teams in the championship. In this perspective, a total of more than 1.5 for 1.50.