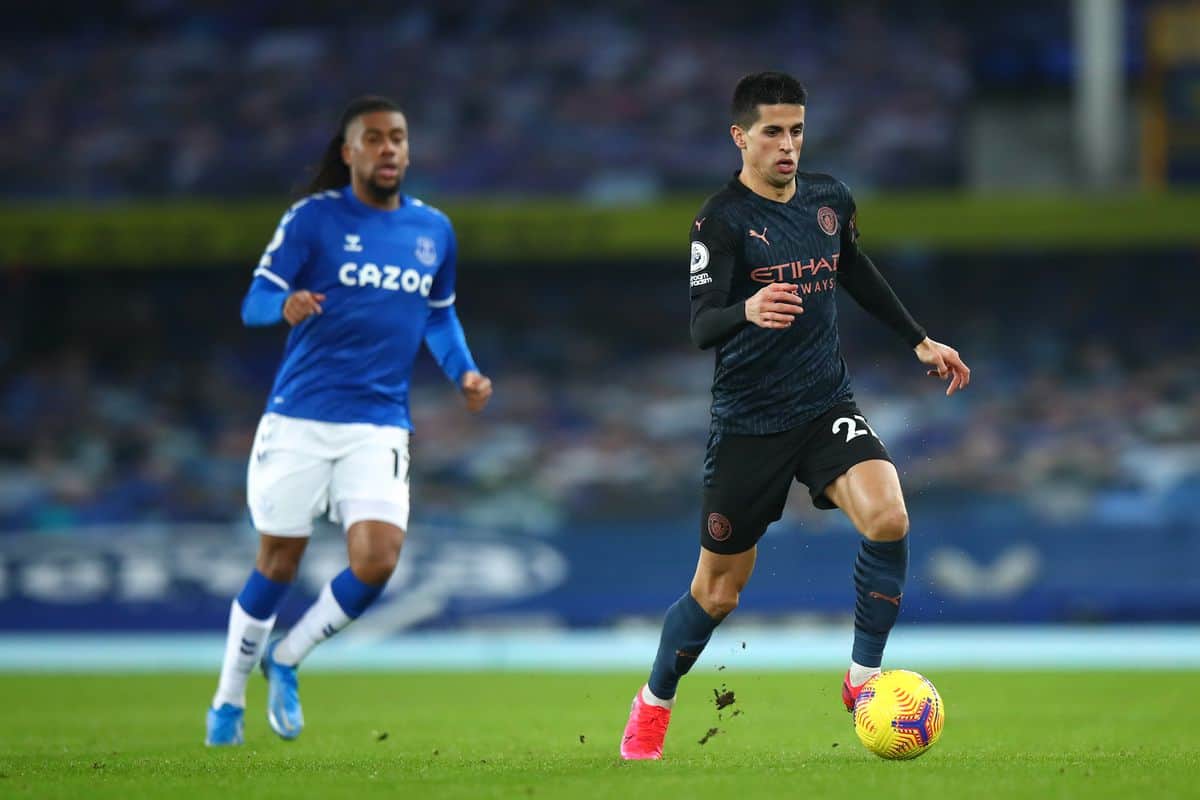 There are only two matches scheduled for Sunday, November 21, in the 12th round of the English Premier League. The football evening of this coming Sunday will open with a match in Manchester, where Manchester City and Everton will meet at the Etihad Arena. The match will start at 17:00 MSK.

The champion of England is desperately trying to catch up with London’s leading Chelsea in the table. Accordingly, the result of each subsequent match, including the game against Everton, is crucial for Pep Guardiola’s charges. In this situation, it is time to make a prediction for the Manchester City vs Everton match.

The champion managed to rehabilitate himself in its last two official matches after a disappointing 0-2 defeat against Crystal Palace in Week 10. First, the Citizens defeated Belgian Brugge 4-1 in the Champions League. Next, Pep Guardiola’s side won their encounter against fellow countrymen Manchester United  2-0. Before the match with Everton, the Citizens have 23 points and the second position in the standings.

After a successful start to the season, Rafael Benitez’s team continues to go downhill. The last time Everton won back was in the 6th round. The team’s performances in the next five rounds were disappointing: 3 defeats and 2 draws. On Matchday 11, Everton settled for a 1-1 draw with Tottenham in the capital.  With such results, Benitez’s side has only 15 points and 11th place in the standings.

The Manchester City and Everton teams have played 191 times at the official level. In 76 games, the victory was for the Citizens; while in 68 matches, Everton won. A draw was recorded in the other 47 matches.

Despite all the desire, Everton has very little chance of success in the upcoming game. Pep Guardiola’s team is unlikely to lose points again;  the players will make every effort to achieve victory. Our prediction for the Manchester City vs Everton match leans towards the same outcome.