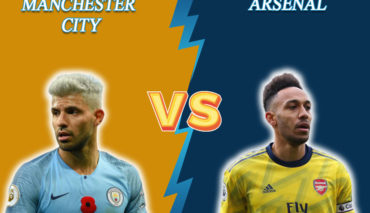 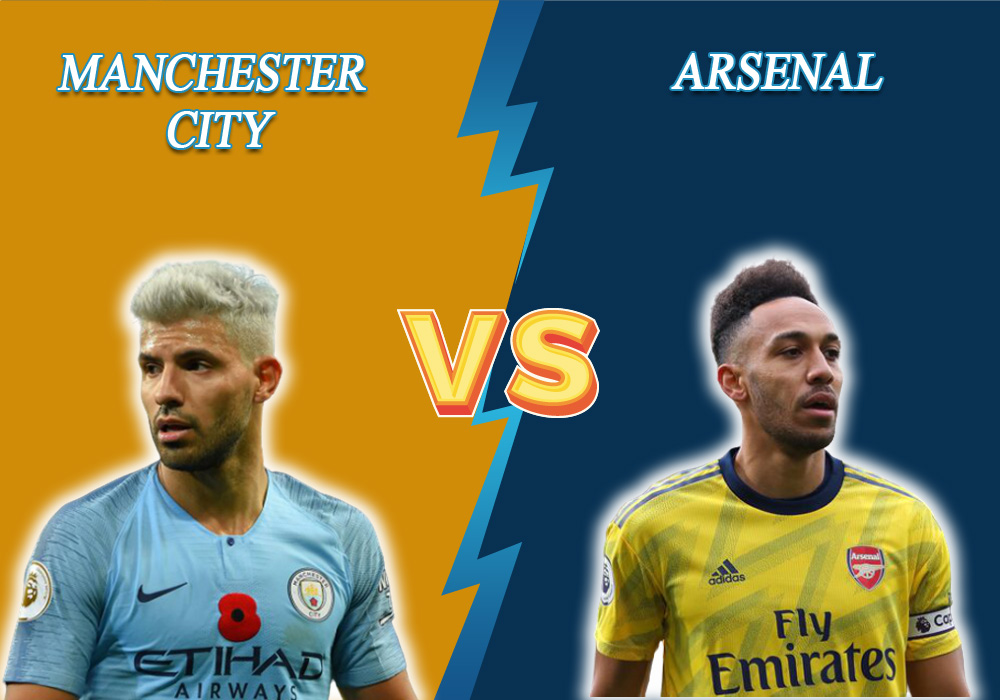 The Bettonus team has prepared a prediction for a football match between Manchester City and Arsenal, which will be held on June 17 as a part of the English Premier League twenty-eighth round.

After the pause, the “Citizens” are ready to fight for silver medals of the championship, as their gap from Liverpool is too big — twenty-five points. The team is unlikely to cope with such a huge handicap. Manchester City will host the “Gunners” after their loss from another Manchester team (also known as the “Red Devils”) with a 0:2 score. As for home games, Pep Guardiola’s players achieved nine wins in the previous thirteen matches.

The “Gunners” gained three consecutive victories and 40 points in the EPL, bringing them closer to Tottenham, which has 41 points. However, Arsenal is ranked ninth only because of their failure in the first matchday. In turn, the players have a few chances to fight for the European Cup. The gap from the place in the standings that guarantees the participation in the Europa League is five points. Mikel Arteta’s team will try to score points in the upcoming event. As for their guest performance, the players achieved only one victory in the last twelve away meetings.

The bookmakers’ odds for the upcoming event are as follows: Manchester City — 1.40, a draw — 5.80, and Arsenal — 8.80. In the last 8 games of EPL, a total over 2.5 was successful each meeting. You can consider the same result in the next match for 1.42. In the previous eight head-to-head plays in the championship, the first goal was kicked from the first to twenty-third minute. We can recommend placing the bet on scoring during this time interval for 1.88. Both teams scored in the last four games in the EPL — the both teams to score for 1.67. Manchester City was a leading team in the first half in the previous six face-to-face events of the EPL. The same result in the next match is available for 1.80. Manchester City forward Sergio Agüero scored 8 goals for Arsenal during his career in the championship. The accurate shot in the upcoming play is estimated at 1.57.