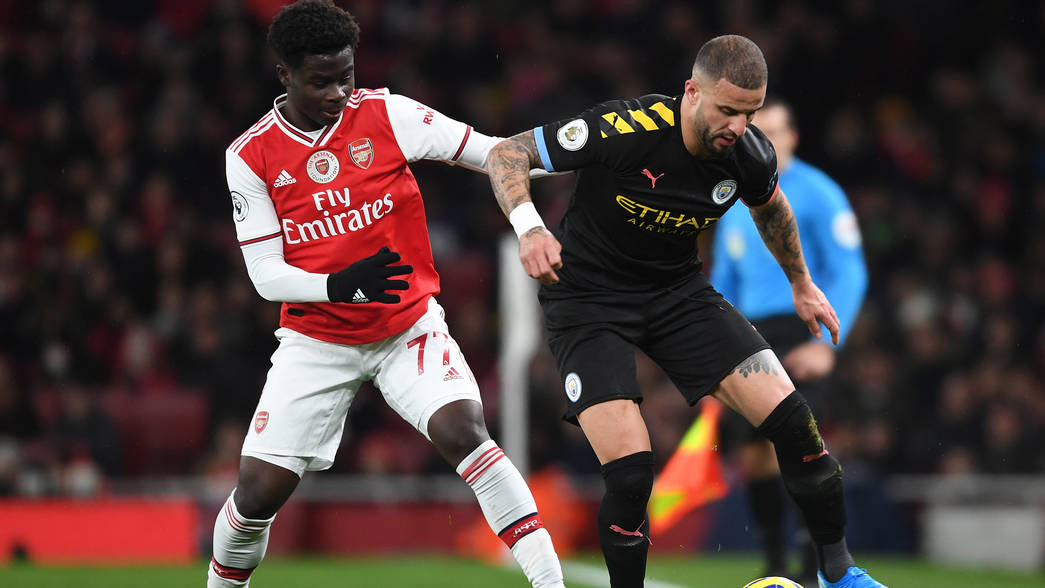 The third round of the 2021/22 season of the English Premier League will start on Saturday, 28 August 2021. The program of the football weekend will open with a match in Manchester. The English Champion, Manchester City, will meet Arsenal of London. The game will take place at the Etihad Arena and will begin at 13:20 Moscow time.

The very fact of a face-to-face meeting of these two teams makes the match even more interesting. We will try to make a good prediction for the Manchester City vs Arsenal match. We hope our assumption will be accurate.

Pep Guardiola’s team has probably already forgotten about their failure at the start of the season. Let us remind you that in the first round of the Premier League championship, the townspeople unexpectedly lost with a minimum score of 0-1 to the capital’s Tottenham. Now, looking at the result given by the champions of England in the game with Norwich, everything about their playing condition becomes clear. The 5-0 win is more than convincing proof of the team’s readiness to fight for new titles.

The metropolitan team entered the championship with great efforts. Two rounds are behind, and the “Gunners” have zero points gained. Two defeats in a row resulted in this situation. In the 1st round, Arsenal lost 0-2 away to Brentford. The second round was another disappointment for the Gunners. In the capital derby at home, Mikel Arteta’s charges lost 0-2 to London’s Chelsea

Manchester City and Arsenal have met each other 206 times in official tournaments. The most interesting thing is that the overwhelming advantage in the number of victories remains with the Gunners (100 wins against 61 losses). The draw was recorded in 45 matches.

We would like to assume that the upcoming match will not be a one-sided game. However, facts are stubborn things. Manchester City is a real favorite, so the victory of the townspeople will only be a matter of time. This is our prediction for the Manchester City vs Arsenal match.