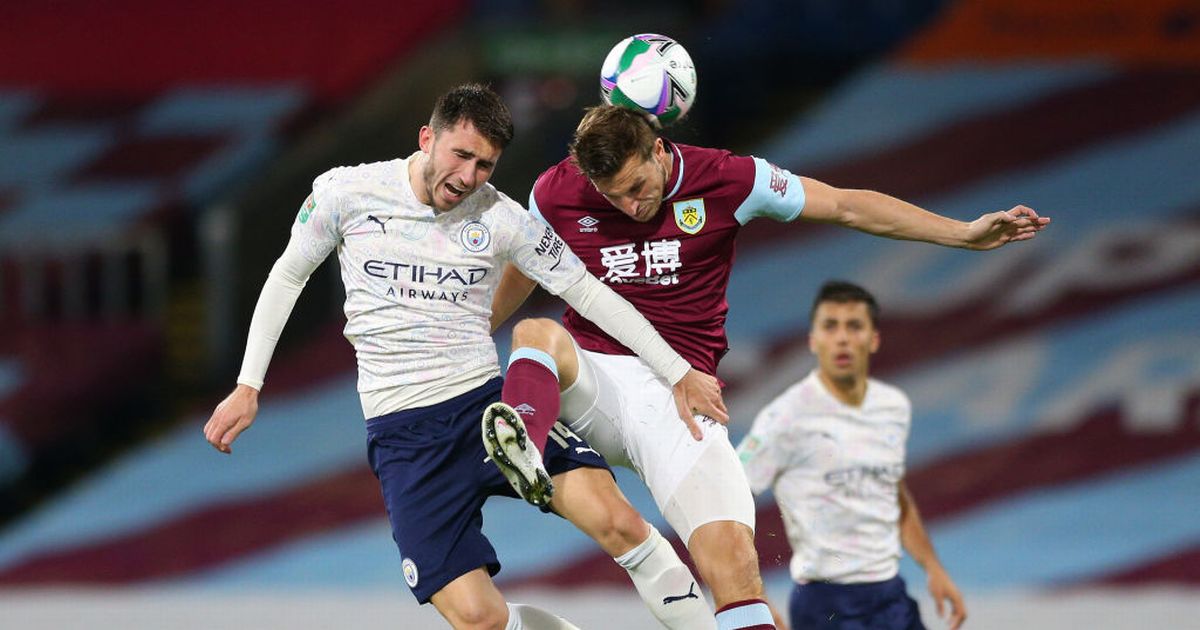 On Saturday, in parallel with the match in Leicester, there will be a game in Manchester. Here, in the October 16 fixtures for the 8th round of the English Premier League, the English champion Manchester City will host Burnley. The match will be played at the “Etihad” Stadium and it will begin at 17:00 Moscow time.

The matches with the participation of the reigning champion are always of great interest. In this regard, our prediction for the Manchester City vs Burnley match becomes relevant. We will now try to predict the outcome of this confrontation.

The champions are returning to their usual rhythm of the game. Today, we are no longer talking about the total superiority of the townspeople in the championship. Pep Guardiola’s charges have to defend their championship title in a highly competitive environment. After 7 played rounds, the team has 14 points and is 3rd in the standings. In the previous round, Manchester City shared points with Liverpool away, following a 2-2 draw.

After 7 rounds, Sean Deich’s team is one of the outsiders of the Premier League championship. Burnley has only 3 points after three draws. The team is not yet able to rise above 18th place in the standings. While the 2-2 draw against Leicester in the game of the 6th round can be entered into the assets of the team, the zero-zero draw in the 7th round match against Norwich was a clear failure.

The Manchester City and Burnley teams have played 105 times in official tournaments. In 51 meetings, the victory was on the side of the citizens from Manchester, while Burnley’s team won 30 matches. Draws were recorded in 24 matches.

There are a few doubts about the victory of ManCity in the upcoming game. Bookmakers unanimously give the victory in this match to Pep Guardiola’s wards. As for us, we will venture to offer a prediction for the Manchester City vs Burnley match: that only the champion will score goals.

Probable result – Both teams will score, option “No”.