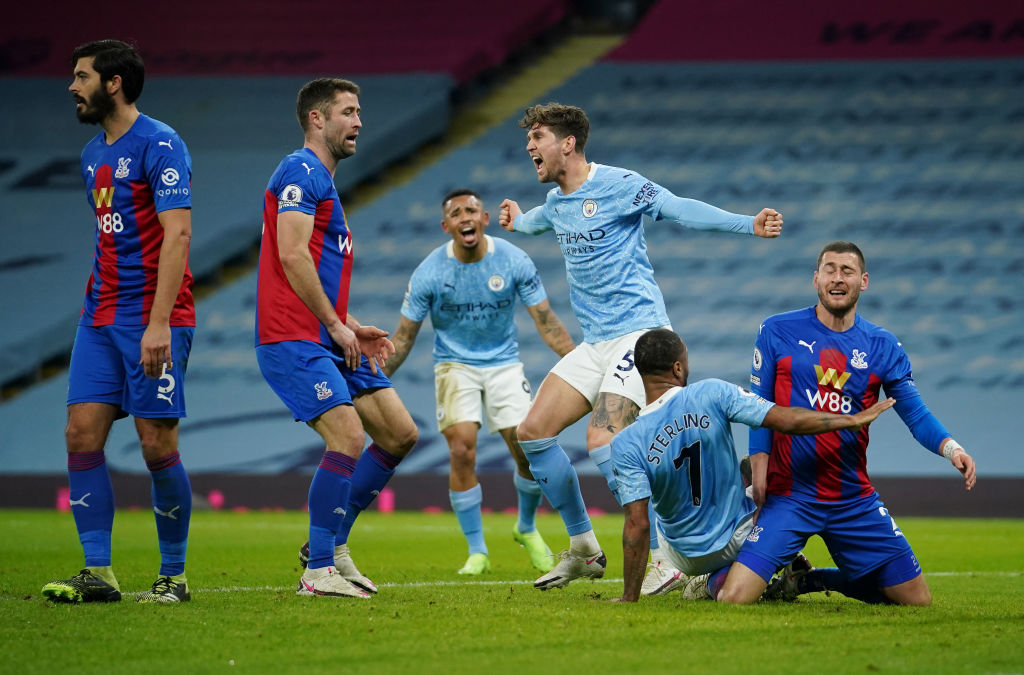 The intensified struggle for leadership in the English Premier League championship is the main reason why the result of the next match with the participation of the Blues is interesting. Pep Guardiola’s charges have come close to the leaders, occupying the third position in the standings before the upcoming game. We now offer our prediction for the Manchester City vs Crystal Palace match.

The last time the Champion of England lost points in a match was in a 2-2 draw against Liverpool. Since then, Pep Guardiola’s team has been winning matches. First, there was a 2-0 victory in the match with Burnley, and then a 5-1 victory against Brugge in the Champions League. In the previous round, the Citizens beat Brighton with a 4-1 score.

Before the upcoming match with Crystal Palace, ManCity has 20 points and occupies 3rd place in the championship standings.

This season, the capital team holds the record for the number of draws. Patrick Vieira’s charges drew 6 of the 9 matches played. So in the last (9th) round, the team drew 1-1 in the game against Newcastle.

The capital club currently occupies the 15th position in the standings and has only 9 points.

Certainly, Manchester City is the favorite of the upcoming match. So the victory will be for the Citizens. We offer to place a bet on goals scored. This is our prediction for the Manchester City vs Crystal Palace match.