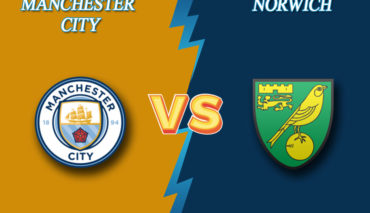 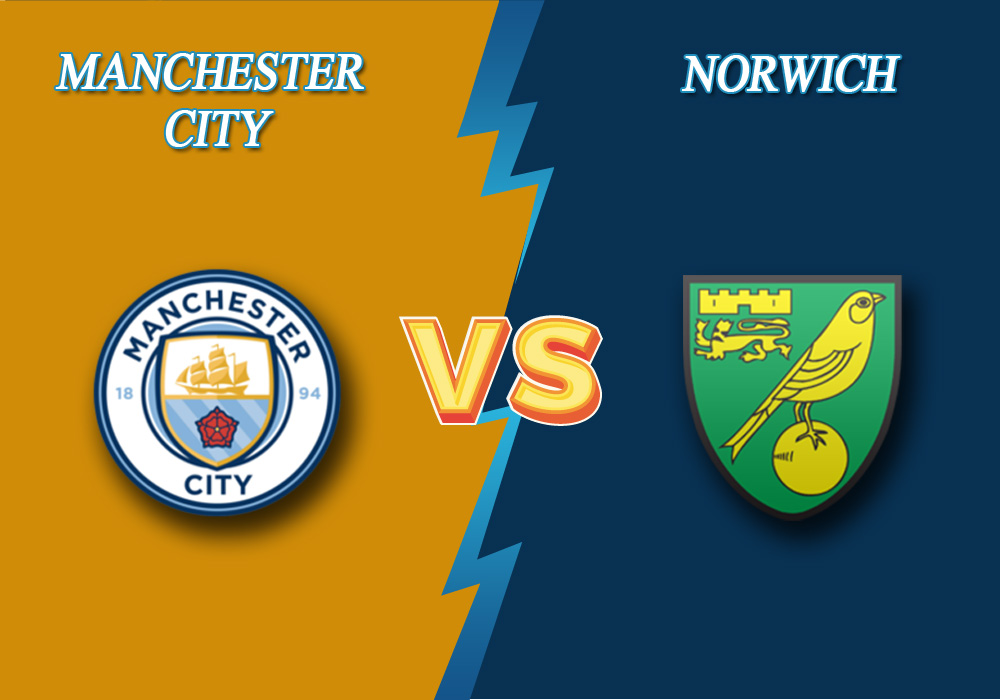 On July 26, at 15:00 GMT, Manchester City will host Norwich City. Their match will mark the matchday 38 of English Premier League. Here is a sports prediction by Bettonus.

The Citizens have long secured the second place, but keep playing as if the championship title was up for grabs. The last 4 fixtures brought Manchester City victories and 16 scored goals. So, according to the scoring stats, Guardiola’s troops have outscored Liverpool, the League champion, by 20 goals. Man City have enjoyed an undefeated streak of 10 home fixtures (9 wins and 1 loss). The goal difference at their home ground is 97/35 in 37 games.

The Canaries have long gone down in class. They are completing the tournament as the main looser. Currently, Norwich City are the mere shadow of the team that started the tournament cheerfully, but is going to finish it at the 20th place, the bottom one. Even changing of 3 managers did not help the Canaries – the team set all abysmal records of the League. As to the upcoming fixture, Daniel Farke’s players will be easy beats for Man City.

Norwich City did not score in 8 out of the last 9 EPL matches. Taking in consideration Man City’s super defense and Norwich City’s issues in the attacking line, a goal by the Canaries in the upcoming fixture is highly unlikely. You can consider Norwich City ITU 0.5 for 1.70.