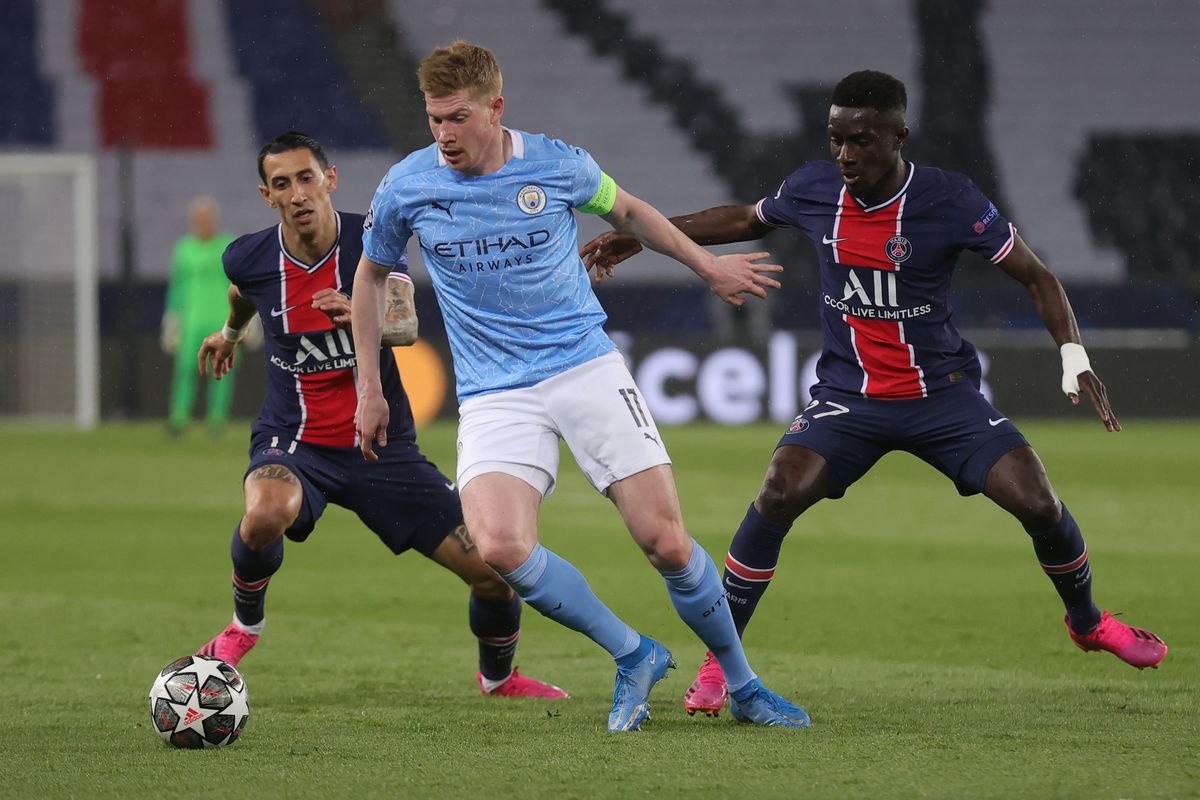 On Wednesday, 24 November, the highlight of the matchday will be a game in Manchester, where the leaders of Group A, Manchester City, and PSG of Paris, will play at the Etihad Stadium in round 5 of the UEFA Champions League group stage. The match will begin at 23:00 Moscow time.

Both teams are equally likely to make the Champions League play-offs. In the current climate, the result is important for both teams. Accordingly, this prediction for the Manchester City vs PSG match may prove to be relevant and interesting.

Pep Guardiola’s charges currently lead their group. Ahead of the return leg against Paris on Wednesday, the Citizens have 9 points. In the current climate, this achievement is insufficient to qualify for the spring stage of the main competition. It is not certain that the outcome of the match against PSG will solve the question of relegation from the group, but the upcoming game is very important for Man City.

City is sitting second in the AFL Championship with 26 points. A 3-0 win over Everton in the latest round gives hope that Pep Guardiola’s side is fit to play on Wednesday night.

The Parisians have eight points ahead of the match in Manchester and are second in Group A. Only a win or draw against the Citizens will guarantee PSG’s exit from the group. A defeat in the upcoming match will make the task more difficult.  Mauricio Pochettino’s team is fit and ready to play the upcoming game. In the last round of the French Ligue 1, PSG confidently beat Nantes at home. The result was a 3-1 victory and an unchallenged leadership in the league.

The two teams have played each other six times at the official level. In three matches, Man City won, while there was one win for the Parisians. Twice a draw was recorded.

It’s going to be a tough match. The game is likely to be decided by one or two mistakes. A draw is also possible. Our prediction for the Manchester City vs PSG match is a total/more than 2.5.