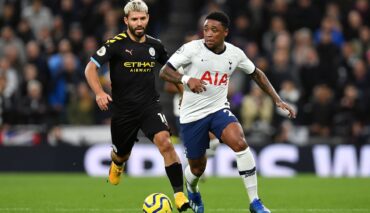 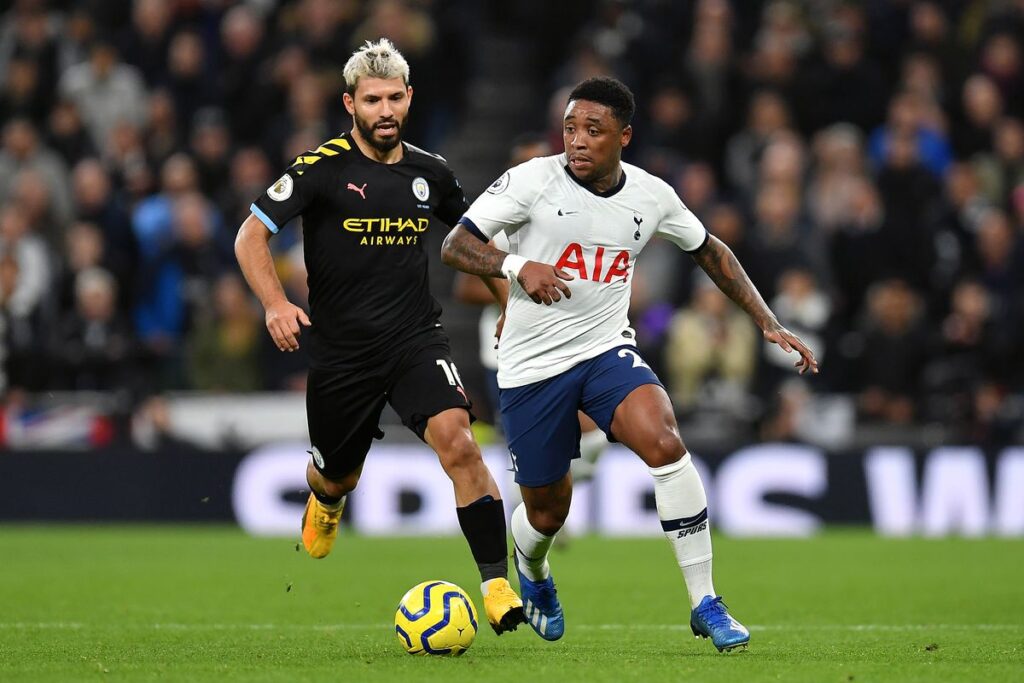 On 13/02/21, the match of the 24th round of the regular season of the English Premier League, Manchester City vs Tottenham Hotspur, starts at 19:30 UTC.

On the evening of Saturday, 13th February 2021, the central match of the 24th round of the English Premier League championship will take place. In Manchester, at the Etihad Stadium, Pep Guardiola’s charges will host a London club, Tottenham Hotspur. Since they are principled and irreconcilable opponents, it was not by chance that the match received the status of the central meeting of this game day. Accordingly, in the upcoming game at Etihad, there is an increased interest from bookmakers and bettors who bet on the outcomes of the Premier League championship matches.

While mentally warming up for this upcoming game, we offer our prediction of the outcome of the match. We will try to objectively assess the capabilities of the sides and the chances of each of the teams in Saturday’s match.

Pep Guardiola’s wards have finally gained their optimal shape. The games of the team in recent days resemble the games that the “townspeople” demonstrated in their best seasons. If at the beginning of this season no one spoke about the claims of the Manchester City team to win the championship, then today, after 23 rounds played, “ManCity” is a serious contender for victory in the English championship.

Pep Guardiola’s team currently occupies the first line in the standings with 50 points. They are five points ahead of their fellow Manchester-based teammates, Manchester United. At the same time, the “townspeople” have one game in reserve. With such results, the team’s position in the tournament looks impressive.

It should be noted that in the second round, the “citizens” from Manchester are playing more than confidently. The last time “ManCity” lost some points was in the 13th round of the Premier League, having played at home in a 1-1 draw against West Brom. In the new season in 2021, the success of Guardiola’s team has become even more impressive. They played 11 matches in the league and FA Cup and the players in sky blue shirts recorded successes in all games.

The last test match which Manchester City played in the championship was that against Liverpool in the 23rd round. It ended with a confident win on the side of Manchester City: victory by 4-1.

This London club does not show great results this season. The maximum that a team can count on in this championship is a place in the European competition zone. Before the match in Manchester, Jose Mourinho’s team had 36 points and occupied the eighth line in the standings.

In the last test matches, the Spurs demonstrated an unstable game. Accordingly, the results left much to be desired.

In the last four matches of the Premier League, in the regular season, the team has earned only one point. The team’s only success was at home against West Bromwich. In that match, Spurs won by 2-0. However, in the next match in the FA Cup, Mourinho’s team lost 4-5 to Everton in extra time.

Manchester City and Tottenham Hotspur have met 163 times in official matches at all levels. In terms of the number of victories, parity remains between the teams. The citizens have 64 victories while Spurs have 63. The teams drew in 38 matches.

It should be recalled that in the first round of the match in London, Tottenham Hotspur were stronger, beating Manchester City with a score of 2-0.

Manchester City might record another victory on Saturday as the “townspeople” are presently too good on the football field. It will not be easy for their guests from the capital to resist the onslaught of the home team. In this situation, there is no reason to bet on ManCity’s victory, the odds are too small. We offer to bet on the performance of one of the teams. In this case, the coefficient is offered quite well.

Bet “Both teams will score,” option “No”.