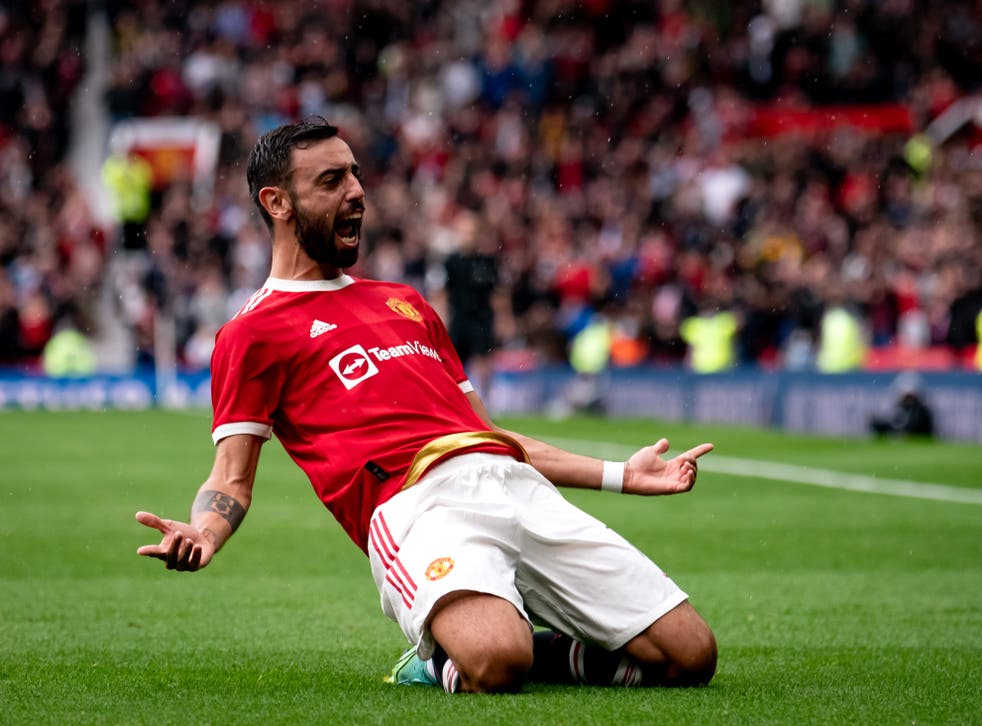 The 7th round of the English Premier League will start this weekend. The first teams to enter the field are Manchester United and Everton. The match will take place at the Old Trafford Stadium in Manchester and will kick off at 14:30 Moscow time on Saturday, 2 October.

Drawing from the fact that in the previous round the rivals achieved diametrically opposite results, this prediction for the Manchester United vs Everton match is worthy of attention.

It doesn’t matter how the Mancunians will perform in their next match in the Champions League; things are not going smoothly for the team of Ole Gunnar Solskjaer at the home arena lately. The Red Devils lost two official matches in a row in their own arena. First, there was a 0-1 defeat in the FA Cup match against West Ham. Then, in the 6th round of the Premier League championship, the Mancunians managed to lose 0-1 to Aston Villa. Manchester United is on the 4th line in the standings, having 13 points still.

Thanks to a 2-0 victory over Norwich in the 6th round the team of Rafael Benitez has managed to get close to the championship leaders. Today, Everton has 13 points and 5th place in the standings. So,  the result of the team’s upcoming game against Manchester United will be of great importance to the guests. If successful, Everton could rise significantly in the standings.

In official tournaments, both teams have met 209 times. In 92 matches, the victory was on the side of the Mancunians, while Everton was stronger in 69 matches. A draw was recorded in 40 matches.

It may well be that Manchester United will be able to achieve success, but in this case, such an outcome is questionable. A draw in this game is the most predictable result. Accordingly, our prediction for the Manchester United vs Everton match is also inclined towards this outcome.