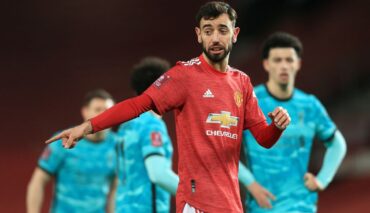 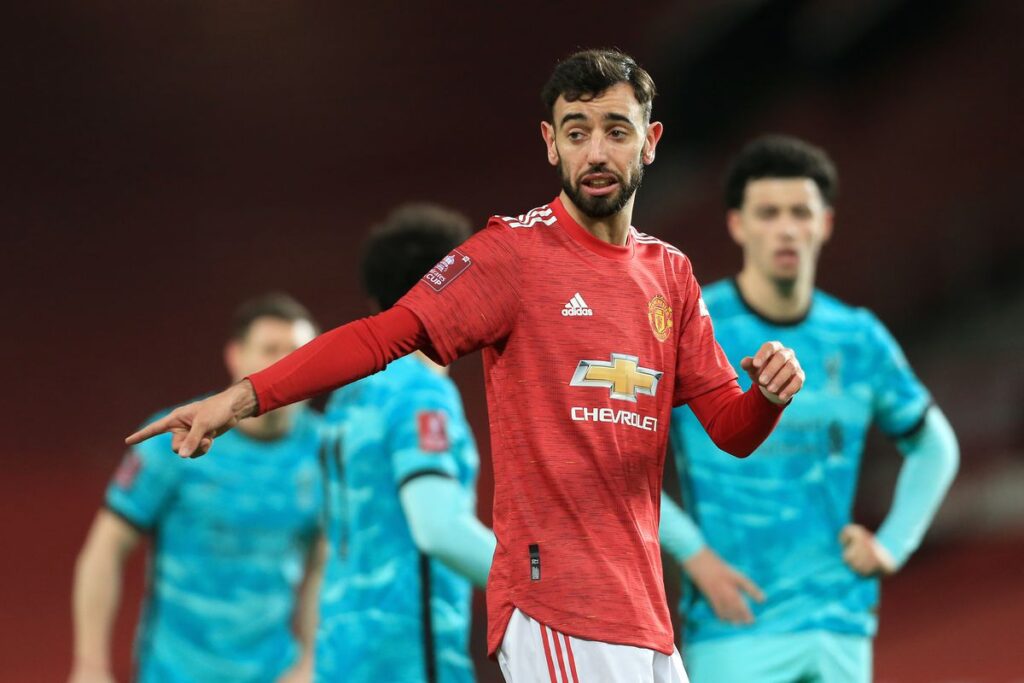 The clash of titans is here. Two of the most successful clubs in English football history; Manchester United will take on Liverpool in an exciting premier league match-day 34 clash. The red devils and Liverpool are the clubs with the most titles in English football history where Liverpool has slightly had an upper hand in terms of trophies. The two clubs were neck to neck throughout their history in the premier league, domestic competition, and European competitions. However, both clubs were dominated by other emerging clubs in their recent history but a match between them is still considered to be highly rated among viewers all around the world.

This season has not been good for Liverpool and they are most likely to end up with nothing in this season and the crown of premier league champions will be taken away by Manchester City. On the other hand, United has very slight chances of competing for the premier league title against their city rivals, but they do have a chance to end this season with a trophy in the shape of Europa League champions. Liverpool is struggling to finish this season in the top 5 and since the season is about to conclude, it will be a hard nut to crack to qualify for the European competition.

Manchester United will welcome Liverpool at Old Trafford this Sunday afternoon in an exciting premier league fixture. The Red Devils are currently comfortably sitting on the second spot and their hopes for the premier league title is almost over as they were held to a 0-0 draw against the in-form Leeds United, despite dominating the whole game. United is currently at the second spot ten points behind the league leaders Manchester City and 5 points above the 3rd place Leicester City.

The last time Manchester United got beaten at their home ground was seven games ago against Sheffield United and the last time they kept a clean sheet at home was three games ago. The red devils have won 55 percent of their last 20 home league games and they had won 9 league games out of 11 when they scored first. They will be looking to get all three important points against Liverpool as their opponents are struggling due to injuries.

The reds have been struggling this season due to injuries and were out of form almost the major part of this season. Their hopes for a trophy this season are over as they are in no position to defend their premier league title. They were ousted by Real Madrid in the champions league last time around and Liverpool will finish this season trophyless. Like Manchester United, their last game also ended in a 1-1 draw against relegation battling Newcastle United. They are currently sixth in the premier league,1 point behind the 5th place Westham United and 4 points behind the 4th place Chelsea. Pressure is mounting up by Tottenham Hotspurs who are 1 points them on the 7th spot.

Liverpool has an upper hand in the last 5 meetings against United, where they managed to win 2 times and drew 3 games. In terms of overall head-to-head encounters, the red devils have an upper hand, winning 89, drew 68, and losing 77 games against Liverpool.

Liverpool has injuries woes at their defense and midfield, missing out on key players like Van Dijk, origin, and Henderson naming a few. On the other hand, The United attack is in form with the likes of Bruno Fernandez, Anthony Martial, and Edison Cavani. Keeping all that in mind, we will surely see some goals scored in this fixture. So we suggest a double bet, betting on over 2.5 goals and a win for Manchester United.