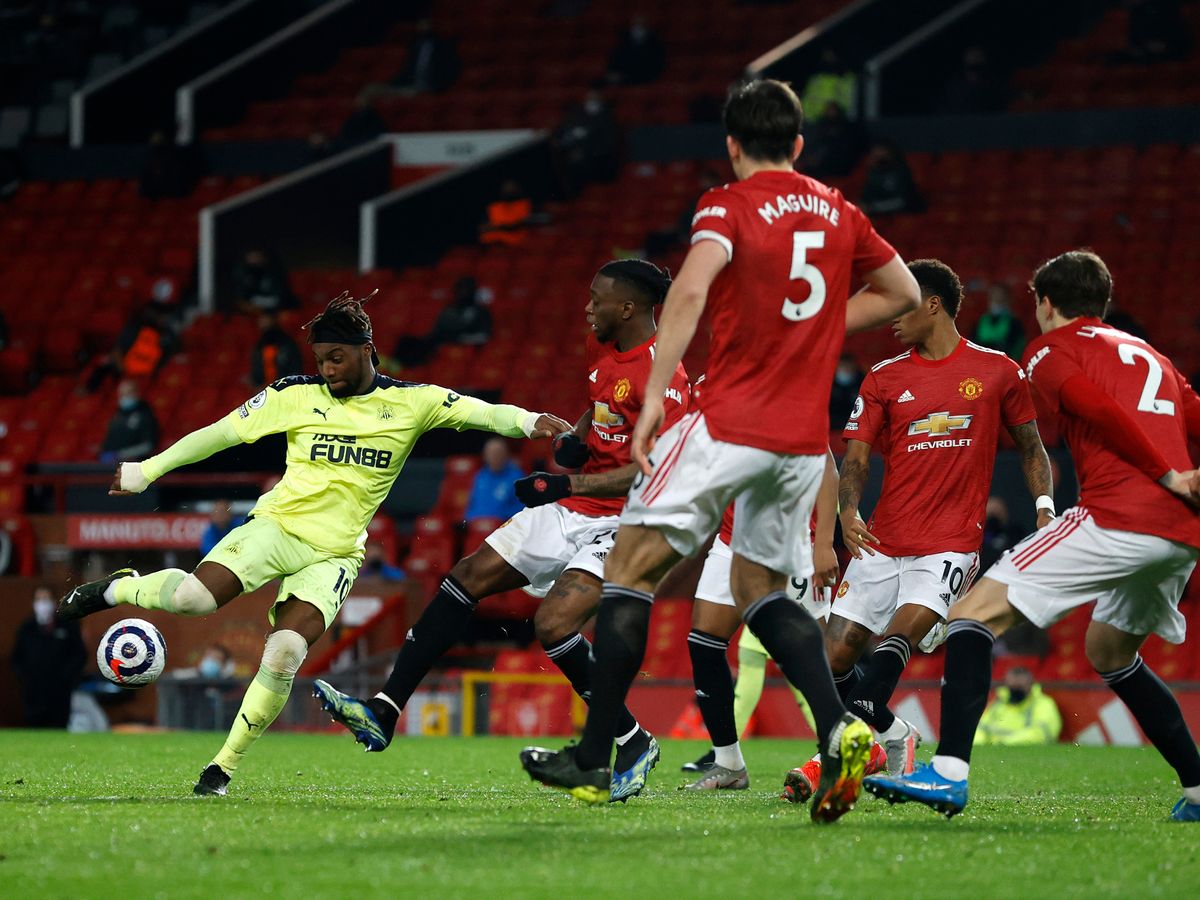 On Saturday, September 11, another team from Manchester will play their 4th round match of the English Premier League Championship. While the Citizens are visiting Leicester, Newcastle United will be hosted by the Red Devils at Old Trafford in Manchester. The match will kick off at 17:00 Moscow time.

Undoubtedly, matches of this level are usually stubborn and tense. The teams are principal rivals, so it will be difficult to predict the outcome of the upcoming match between Manchester United and Newcastle. Nevertheless, we will try to do this by assessing the real capabilities of both teams.

The noise around the return of Cristiano Ronaldo to the team seems to have decreased. It is not certain that the legendary Portuguese will play in the upcoming game against Newcastle. However, it should be noted that even without Ronaldo, Ole Gunnar Solskjaer’s wards are performing well in the championship so far. After three rounds, the team has two wins and one draw. Manchester United has 7 points and third place in the standings.

Steve Bruce’s wards still can’t find their game. The team’s success in the three rounds played in the new season is not impressive: two defeats and one draw. It was in their third-round match that the Magpies drew with Southampton, thus, earning one point. The 2-2 score at the end of the match reflected the intense nature of the match. With such “achievements,” Newcastle is stuck on the 17th line in the standings and, apparently, the Magpies will have no chance to improve their position in the next matches.

In all likelihood, today’s Manchester United is unlikely to be stopped by anyone, especially not by the current team from Newcastle. Therefore, the favorite of the upcoming game is undoubtedly the team of Ole Gunnar Solskjaer. Thus, our prediction for the Manchester United vs Newcastle United match is a disappointing match for the guests.