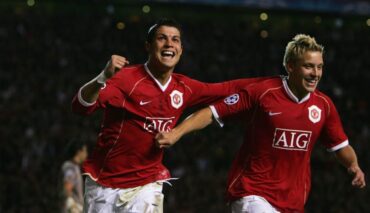 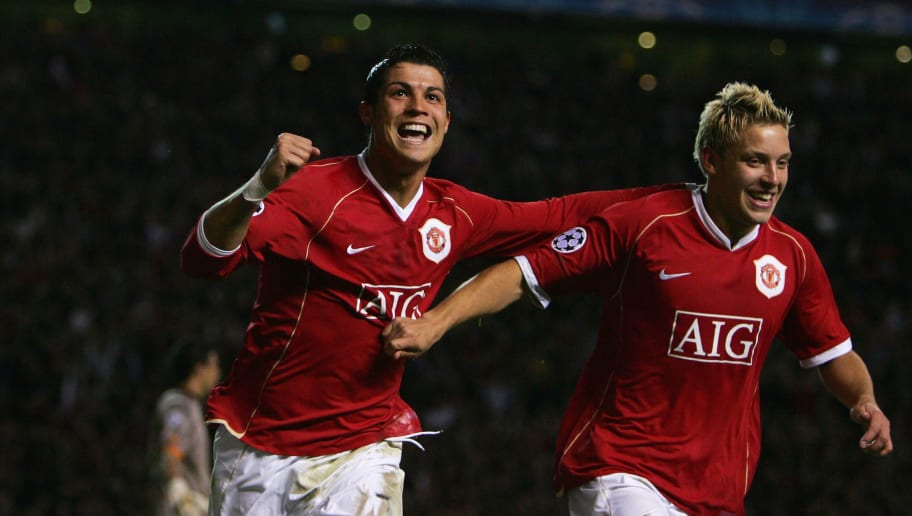 It is that time of the year where all the footballing competitions are about to conclude and the football fans around the world see some exciting nail-biting contest. One such contest is between the red devils of Manchester and the Gods of Roma. Manchester United will welcome the Italian AS Roma at Old Trafford on Thursday night in an exciting first-leg fixture of Europa League Semi-finals.

Both teams will be looking to get the best result coming into this fixture and get their one foot in the finals of the Europa League this season. Roma has been struggling this season in the Italian as they did not manage to get good results and their season was full of ups and downs. However, they are going pretty well in Europa League as they came into the semi-finals after beating the favorite Dutch team Ajax in the quarter-finals. On the other hand, Manchester United had a pretty good run of form in the premier league and after dropping out of the champions league to Europa League, they were unstoppable as they eased past every team that came in their way.

The red devils would have been winning the premier league if it wasn’t for their city rivals Manchester City. They are currently at the second spot. The United boss Ole Gunnar Solskjaer will be looking to add a trophy to his cabinet in his two years in charge of the team. They were beaten by Sevilla last year in the Europa League semi-final. Manchester United managed to reach three semi-finals in the cup competition last year and lost all three. It will be very important for the players and managers to get a trophy this season.

Manchester United eased past the Spanish side Granda in the Europa League quarter-final with an aggregate score of 4-0 and they will be hoping for such a result in the first leg of the Europa League as well. Their last match against the in-form Leeds united ended in a 0-0 draw which shows their defensive capabilities and they will be looking to secure a clean sheet against the Italian side Roma. United is currently on a 10 games unbeaten run at their home.

Once considered to be Italian giants AS Roma are in yet another European competition Semi-finals and they will be looking to get hands-on the trophy this time around. They had a poor run in the Italian league this season as they are currently sitting at the 7th spot in the league this season 11 points behind from the 4th spot Juventus. Their only hope is to win this competition in order to secure their spot in the champions league next season.

Roma managed to clinch a win against the favorite Ajax in the quarter-finals and shock the world with this result and they will be hoping to do the same against the red devils of Manchester. However, their recent form is troublesome as they lost to Caligari in their last league match and they are without a win in their last four games.

Roma and United did not play against each other recently but they encountered a total of 5 times in their history. Manchester United has a clear upper hand in this fixture as they managed to win 4 matches, drew 1, and lost 1 against AS Roma.