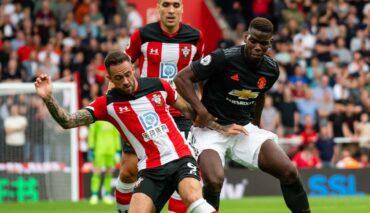 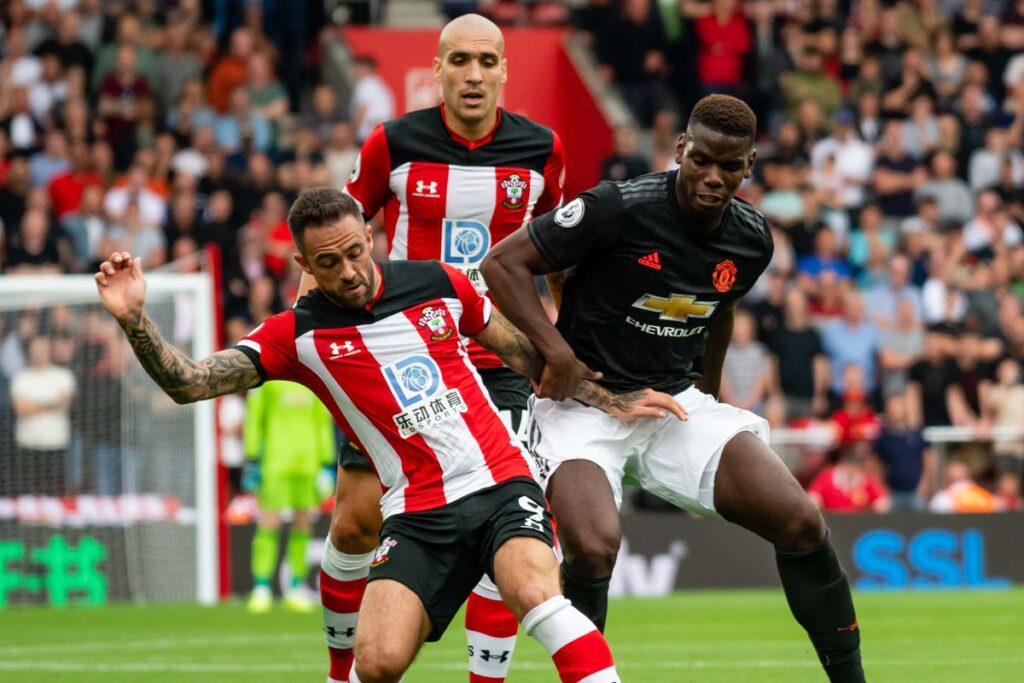 «Manchester United» vs «Southampton». Match of the 22nd round of the regular season of the English Premier League. The match will start at 20:15 UTC on February 2, 2021.

On Tuesday, 2 February 2021, the 22nd round of the Premier League championship will begin. One of the central matches of the day will be the meeting in Manchester. Here in the evening at Old Trafford arena, there will be a match between Manchester United and Southampton. A certain interest in the upcoming match should be considered in light of the readiness of Ole Gunnar Solskjaer’s charges to continue fighting for the title of Premier League champions of the 2020/21 season.

Considering all the “pluses” and “minuses” in the games of both rivals this season, and the complexity and confusion of the teams’ standings, one can still try to make a forecast for the upcoming game. Will Manchester United be able to get three points this time?

This season, the “Red Devils” are closer than ever to their cherished goal of winning the English Premier League championship. The last time Manchester United won a home championship was in 2012/13. Since then, the highest achievement of the club on the domestic arena was the victory in the 2016 National Cup.

This season, the team’s potential is much higher as evidenced by the results achieved thus far. Gradually, from match to match, Ole Gunnar Solskjaer’s wards climbed the standings, eventually reaching first place in the 17th round of the championship. The leadership of “Manchester United” remained only three rounds; still, a 1-2 home defeat against Sheffield United cost Manchester United the first place in the tournament. The misfire of the “red devils” was taken advantage of by fellow countrymen from the “Manchester City” team. In their last test match against Arsenal, Manchester United drew 0-0.

Ralph Hasenhüttl’s team is currently in the middle of the standings (11th place) of the Premier League championship. The team has 29 points after 20 games played. Despite their not-very-high position in the tournament, the team is considered a strong middle player in the English championship. Judging by the results achieved by the “saints” in matches with the giants of English football, Southampton has a solid reputation as a thunderstorm of authorities. A striking example is a recent game against Liverpool, which Ralph Hasenhüttl’s men won 1-0.

In their 150-year history, Manchester United and Southampton have played 128 times in official tournaments and competitions. In 66 matches, the team from Manchester was the winner. In 28 meetings, the victory was celebrated by the footballers of the Southampton team. In 34 cases, the teams played a draw with each other. The first-round match of the 2020/21 season in Southampton ended in a 3-2 victory for Manchester United.

With all due respect to the guests, there are not many chances of success in the upcoming match at Old Trafford. It is highly probable that Ole Gunnar Solskjaer’s wards will be eager to deal with their opponents after a goalless draw against Arsenal. The standings and ambitions of Manchester United this season oblige the team to play all the remaining matches of the championship only to win.

In this situation, taking into account the goals and objectives of the teams in the championship, you can bet on the victory of the first team. The bookmakers have good odds for this outcome, so if Manchester United succeeds, you can earn good money.