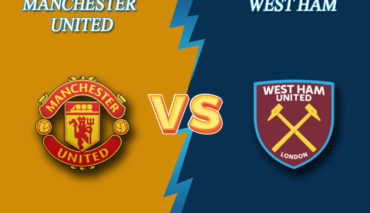 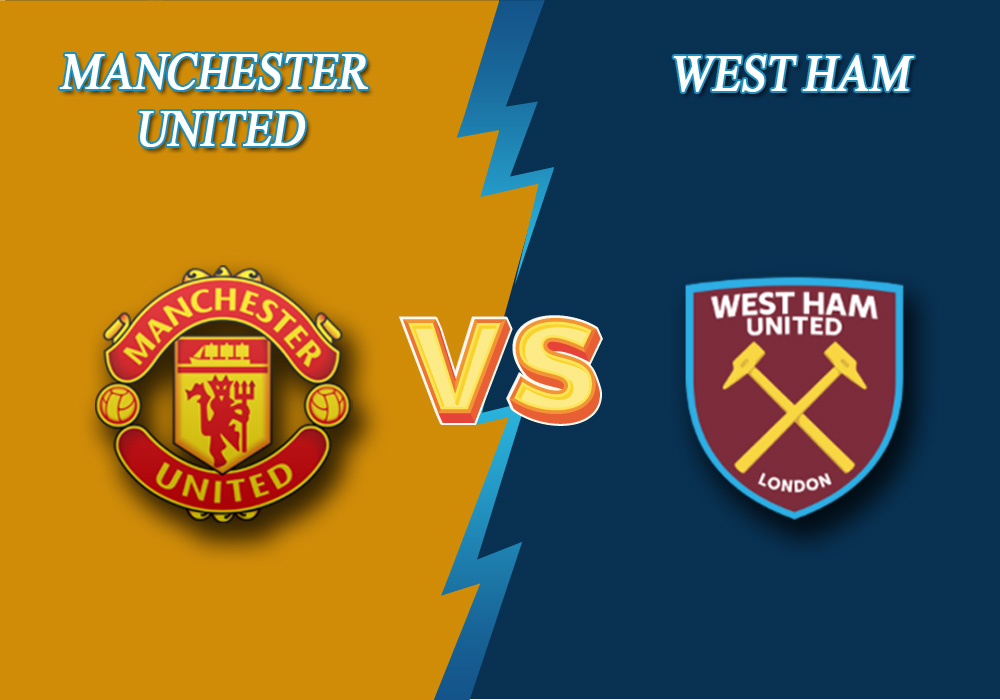 The Bettonus team has prepared a forecast for a fixture between Manchester United and West Ham United to be held on July 22 as a part of the matchday 37 of English Premier League.

Before the final round, the Red Devils secured their place in the Eurocups with the 0:2 away win over Crystal Palace in the last game. However, it is highly unlikely that the 5th position and a place in the Europa League would satisfy ambitions of Solskjær and the Club’s management. This is why Manchester United will play to win in the upcoming fixture with the Hammers. The Mancunians are in great condition, which is confirmed by their latest stats: MU won 8 times and tied a game 4 times in the last 12 matches.

The Hammers have managed to secure their place in the League after facing the avalanche of criticism and fever of resentment. David Moyes did manage to hold his squad together, though it includes strong, but extremely independent and sometimes even selfish players. The team has improved its performance, as evidenced by the London club’s recent stats: 3 wins, 1 draw and 1 loss in the last 4 fixtures. West Ham United fixed issues in the attacking line; hence we witnessed so many goals. It is worth to mention Michail Antonio’s efforts, who fashioned five shots on target in the last two fixtures.

Less than 4 goals were scored in 9 out of the last 12 head-to-head battles in EPL. Total Under 3.5 in the next fixture is estimated at 1.65.