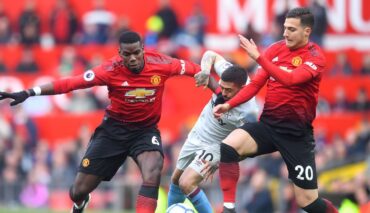 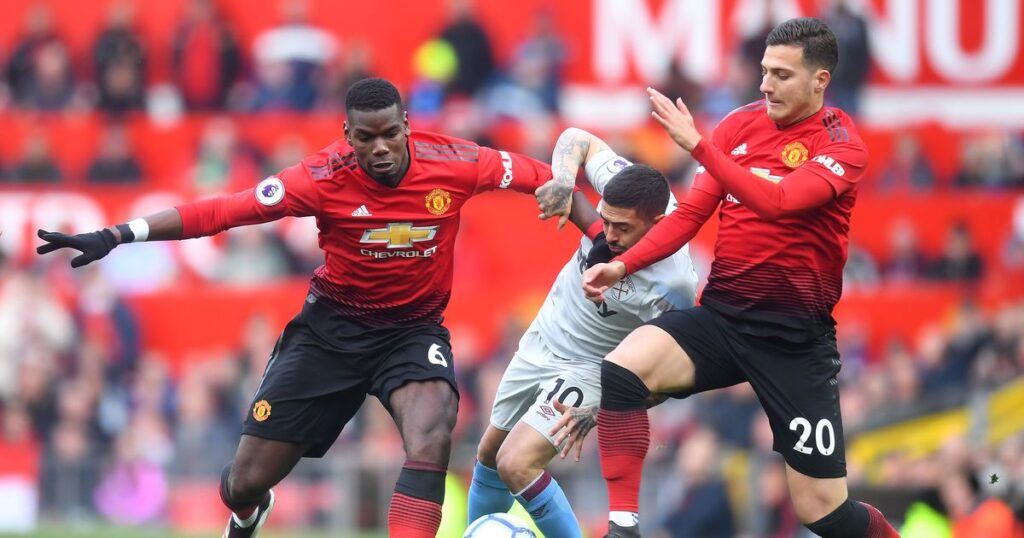 On Tuesday, February 9, 2021, the local Manchester United will host the capital’s West Ham United in the FA Cup 1/8 finals at Old Trafford stadium. The fact that these two teams will be meeting guarantees an interesting and exciting confrontation on the football field. If the cup status of the match is put into consideration, the stakes on the upcoming game will double.

Here, we offer a prediction for the outcome of the match at Old Trafford. Judging by the fact that both teams are cup fighters, it remains only to observe how the events unfold on the football field and whether the prediction will come true.

Ole Gunnar Solskjaer’s team regularly takes part in the FA Cup. However, they are not so often that lucky in the end. The last time Manchester United won the honorary trophy was in 2016. In that jubilee final, Manchester United defeated another capital club, Crystal Palace,  with a score of 2:1.

This season, Ole Gunnar Solskjaer’s wards are fighting in two main leagues at once. They have at stake the team’s play in the Champions League playoffs and the fight for championship in the Premier League. Participation in the National Cup is a secondary issue; so it is not at all surprising if the team does not have enough strength at some crucial moments. Nevertheless, the “Mancunians” continue to participate in the Cup.

If we talk about the team’s playing conditions, then the “red devils” are now on the move. A slight glitch happened in the last round of the Premier League championship when the “Mancunians” drew 3:3 with Everton.

This season, the capital club is trying to return to the elite of the English championship. In the Premier League championship, the “Hammers” are doing well. After 23 games played, the team has 39 points and is in the fifth line in the standings. Such results can definitely be called outstanding achievements of a team that has not won any titles for a very long time. Thus, the participation of David Moyes’ wards in the 1/8 finals of the FA Cup can also be regarded as a success. However, before the meeting at Old Trafford, the capital club played against not very strong opponents: a 1:0 victory in the 3rd round over the Stockport team, and a 4:0 victory in the 1/16 finals over the Doncaster Rovers team.

As for the team’s playing conditions, so far, West Ham is doing well with them. In the last two rounds, the team scored 4 points, beating Aston Villa 3:1 away and playing a 0:0 draw with Fulham.

The history of head-to-head confrontations between Manchester United and West Ham United dates back to the 19th century. Over a century and a half, the clubs have met each other in official tournaments 143 times. In terms of the number of victories, Manchester United has an advantage (66 against 45). In 32 matches, the teams played in a draw. In the latest first round game, which took place in London in early December, the Mancunians were stronger: Manchester United won by a score of 3:1.

Considering the current standings of both teams, the quality of the game and the level of preparation that the teams demonstrate in the last official matches, the rivalry in the upcoming game will be serious. Each of the teams has a chance of winning. If we take into account the importance of the Cup to the meeting, then the teams are simply obliged to score goals. In such a situation, a bet on a total over 2.5 looks quite safe.