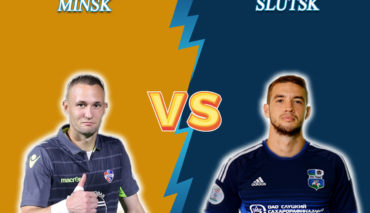 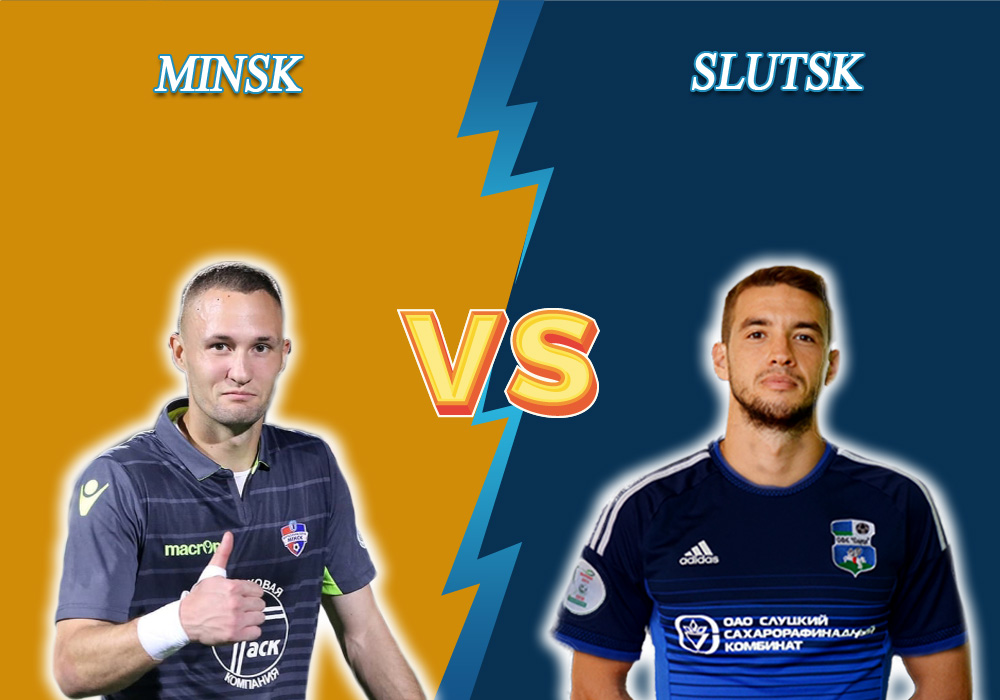 On May 30 at 12.00 GMT there will be a meeting held between Minsk and Slutsk as part of the 11th matchday of the Belarusian Premier League. Sports predictions for the match from Bettonus.

The Minskers missed 2 rounds and they have the least number of matches played (8). During this period, they scored a total of 10 points and took the 14th place. The team of Andrey Razin made a handicap thanks to the guest games, but in home games something did not work out for the capital’s players. FC “Minsk” demonstrated a terrible defense in home arena, having conceded 10 goals in three matches. The last home match against “Torpedo” from Zhodino ended by a score of 2:5. The last round the “townspeople” played away against “Gorodeya”, where they managed to gain 1 point (1:1).

“Slutsk” is in crisis and is looking for sponsors who can save the club from bankruptcy, so the “white-and-blue” have a miserable run of 3 defeats in a row until the last round. Nevertheless, in the last round, they found the strength to resist “Rukh Brest” and to score 1 point. The match ended with a 1:1 score. The team of Vitaly Pavlov is still in the top-5 thanks to a great start. “Slutsk” has 17 points which is only one point less than the more powerful “Torpedo” has. In addition, the “white-and-blue” still has an excellent statistics on an away basis – in 4 meetings there are three wins and one defeat in the match with “BATE”.

Less than 3 goals were scored in the last 7 head-to-head meetings in the Premier League – it is suggested to put on “Total Under 2,5” for the quotation 1.70.

At least one team did not score in 6 of their last 7 head-to-head meetings in the Premier League – the bet “Both will score – no” for a coefficient 1.87.