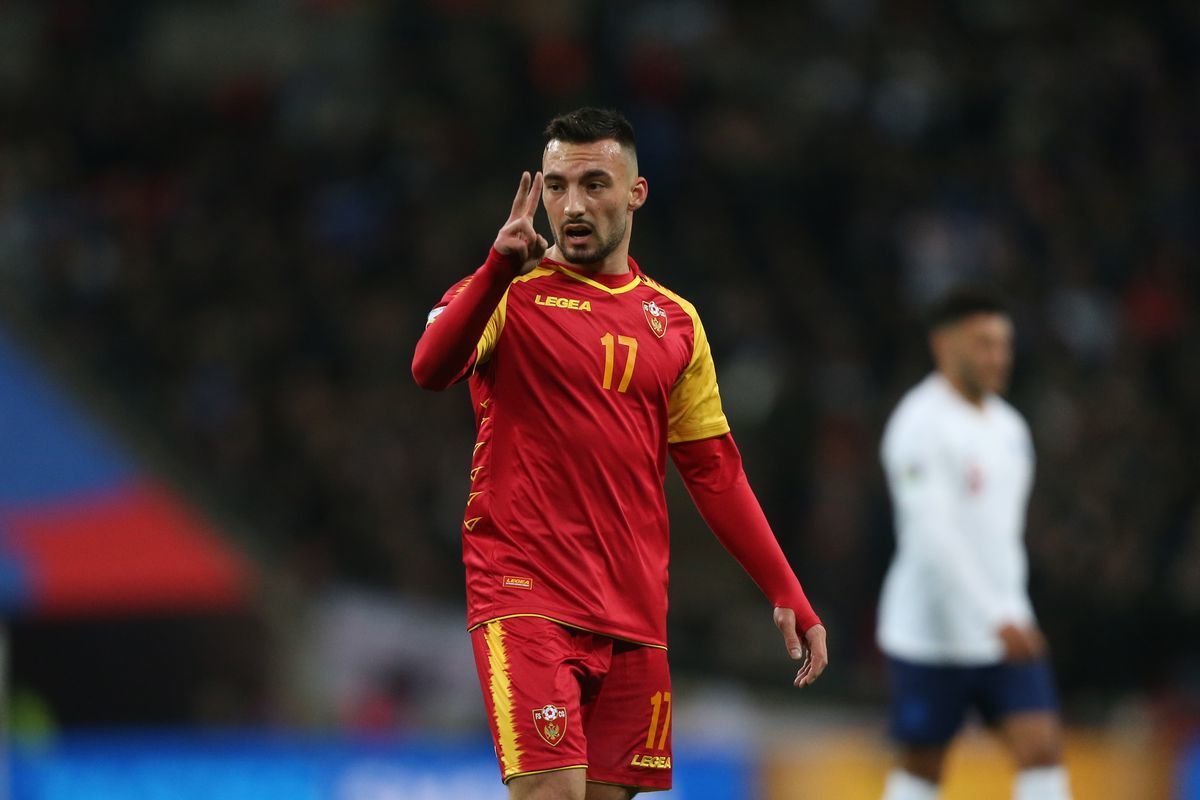 Having made a prediction for the match Montenegro – Latvia, we have identified the leader of the upcoming match.

Montenegro is in fourth place in the standings with 7 points scored. But the last match was not a success for the team, for it lost to the Dutch (0: 4). For the rest, the Montenegrin national team is confidently playing against the underdogs, imposing a good struggle on average performers. This match can bring the team 10 points, which will allow it to catch up with the neighbors in the standings.

The national team of Latvia takes the penultimate line with four points scored and has lost the chance for top places a long time ago. For the entire qualifying cycle, the team managed to win only against Gibraltar (3:1) and arranged a real battle for the Turks (3:3).

Before making a prediction for the match Montenegro – Latvia, the staff of our analysts suggests considering the results of recent matches of both teams.

Montenegro – will it be able not to lose points in the match against the outsider?

The recent matches in the qualifying round of the Montenegrin national team were played with the following results:

It is important for the Montenegrin national team not to lose points against the group outsider, the team has every chance of winning.

Latvia – will the fight be like the match with the Turks?

The recent matches in the qualifying round of the national team of Latvia were played with the following results:

The results of recent matches played by the Latvians do not give us confidence in the success of the upcoming match, but the team may still surprise us.

Based on the results of recent matches of both teams and the professionalism of the line-up, the Montenegrins should be preferred. The team suffered a crushing defeat against the powerful national team of the Netherlands, however, with the teams of the lower class, Montenegro looks much more confident.