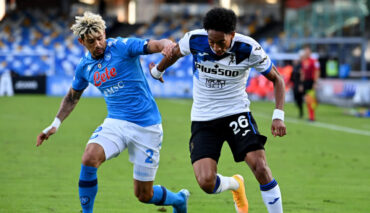 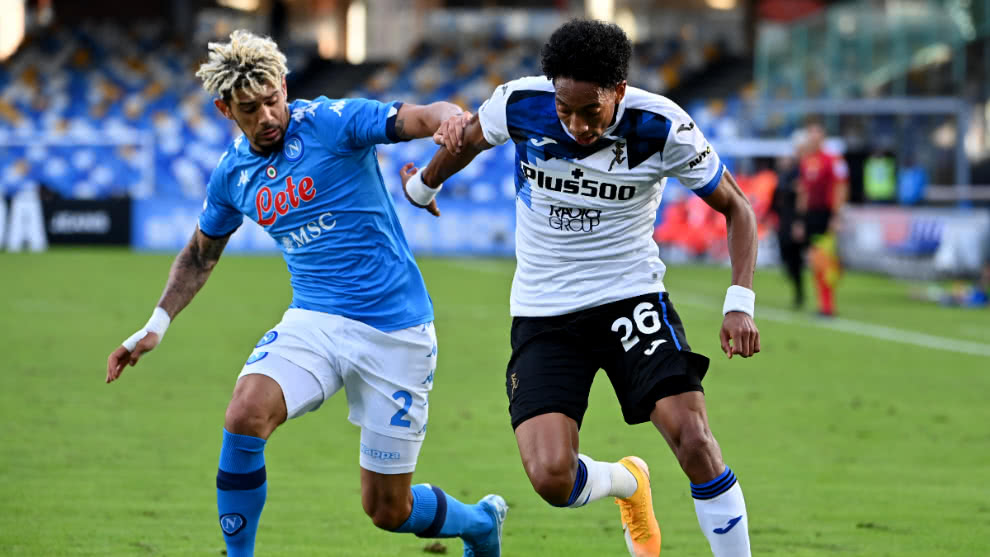 A short pause in the Italian Serie A championship is connected with the semi-final matches of the Italian Cup. At this stage, four clubs – Inter, Juventus, Napoli and Atalanta – will take part in the competition. We are interested in the result of the confrontation in Naples, where the local Napoli and Atalanta meet in a head to head confrontation at the Diego Maradona stadium.

The competition between these two teams is always characterized by a sharp and uncompromising struggle. It is difficult even to imagine what result this game will be this time. We offer a prediction for the outcome of this confrontation, taking into account the level of preparation of the teams and their current physical form.

Gennaro Gattuso’s team is playing extremely unstable this season. After 19 matches played in the framework of the national championship, the Neapolitans occupy the 5th line in the standings, having 37 points. The team has chances to compete for prizes in the championship, but with such a high density of teams at the top of the standings, the chances of success are low.

In the current situation, reaching the semifinal stage of the National Cup is already an achievement of the team. Napoli’s path to the semi-finals was not easy. In the 1/8 finals, Gennaro Gattuso’s wards beat with great difficulty (the score in the match 3: 2) their fellow countrymen from the Empoli club. In the quarterfinals, the Neapolitans also had to make an effort in the match against the La Spezia team. The score in the match 4: 2 in favor of the Napoli team speaks for itself.

The last test match of the team from Naples took place within the 20th round of the Serie A championship. With a score of 2:0, Gattuso’s team beat Parma at home.

In the 2020/21 season, the Bergamasks are not playing as brilliantly as they were last year. The team’s achievement at the moment in the Serie A Championship is only 7th place in the standings. Despite this, Gian Piero Gasperini’s charges are just one step away from the Champions League zone. The team has 36 points, so there is still an opportunity to compete for prizes in the championship.

As for the Atalanta team reaching the semifinals of the National Cup, this is a familiar phenomenon. Bergamasks have long been considered a cup team and this result is quite natural. It’s another matter whether Atalanta will be able to make it to the final. In previous rounds, Gasperini and company were knocked out of the tournament by Cagliari. The score in the match is 4: 1 in favor of the Bergamasks. In the quarterfinals, the resistance of the Roman “Lazio” was broken in a bitter struggle. Victory 3: 2.

Also, it is surprising that four days later, in the match with Laziale in the Italian championship, the Bergamaski lost 1: 3.

In official tournaments and competitions, the Napoli and Atalanta teams have played 107 times with each other. There is almost double superiority in the number of victories (48 to 29) on the side of the Neapolitans. In 30 matches, the teams played in a draw. In the National Cup, the competitors met only 8 times. In four matches, the players from Naples were stronger, and only in two matches, the victory was on the side of the Bergamascans. Two meetings ended in a draw and the outcome of the match was decided in a series of penalty shootouts.

Given the fact that both teams are real Cup fighters, it is not easy to predict the outcome of the match. The Neapolitans always play well at home, but Atalanta also plays an away game well. In this situation, it would be best to bet on effective football. Goals will be scored by both teams.