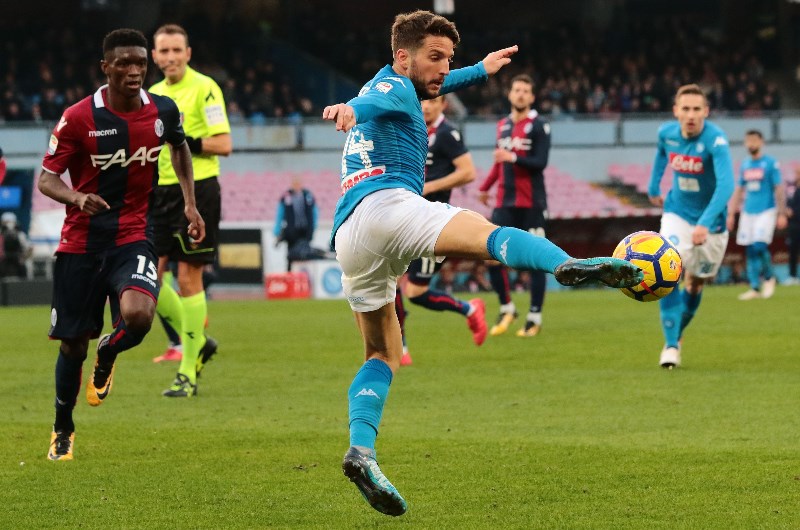 The current leader of the Italian championship (Napoli) will play its next match on Thursday, October 28. Napoli will host Bologna at Stadio Diego Armando Maradona in Naples in the 10th round of the championship. The game will start at 21:45 Moscow time.

Presently, Napoli is in a simple and understandable situation. The strong leadership of Luciano Spalletti’s charges did not leave a mark, as Milan caught up with the Neapolitans. Therefore, the upcoming game has great importance for the Parthenopeans. So, it is a matter of principle to make a prediction for the Napoli vs Bologna match.

Spalletti’s team, which has been leading the standings of the Italian Serie A Championship for a long time, is forced to now think about a new strategy. Before Thursday’s 10th round match, Napoli has a nominal first place and 25 points. AC Milan is inferior to the Neapolitans only because of the worst difference between goals scored/conceded. The team’s goalless draw in the away match against Roma in the 9th round of the championship is the reason for this position.

Siniša Mihajlović’s charges have been performing poorly in this championship. The team’s results on the football field show that Bologna is still far from their normal good playing conditions. The 2-4 defeat in the home game with AC Milan is a prime example of this.

In advance of the visit to Naples, the team occupies only 9th place in the standings and has 12 points.

The Neapolitans will try to win every home match. There are all conditions for this to happen on Thursday. It is unlikely that Bologna will be a brick wall in the way of Luciano Spalletti’s charges. This is our prediction for the Napoli vs Bologna match.

Probable result – the victory of Napoli.