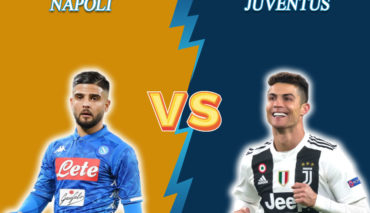 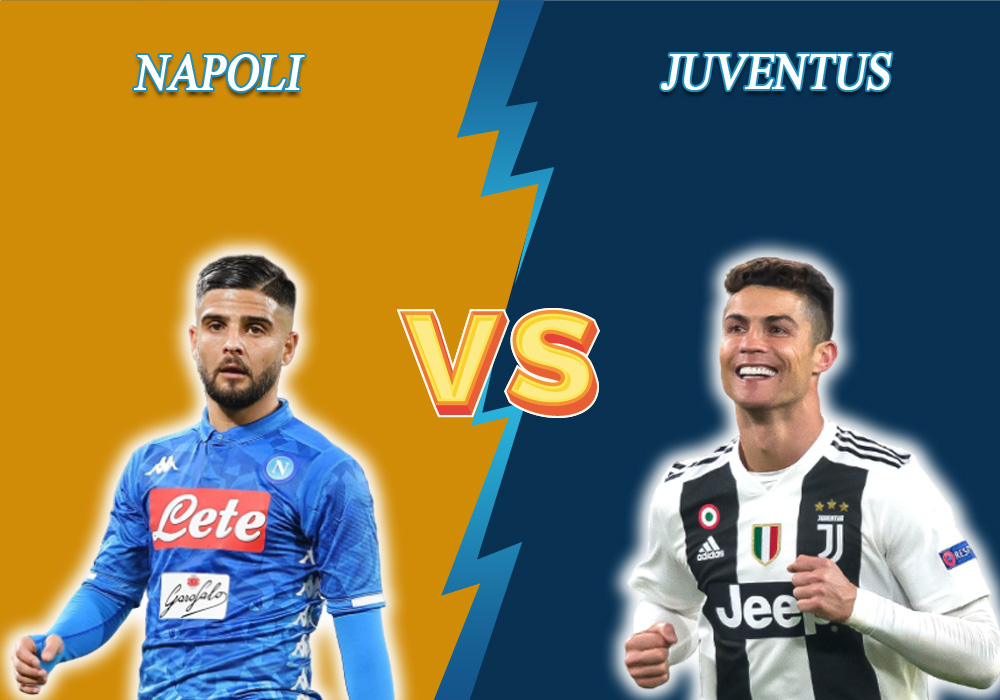 The Bettonus team has prepared a forecast for Napoli vs. Juventus in the Coppa Italia Final Match on June 17.

Napoli returned to great football through a 1:0 win over Inter in the Coppa Italia Semi-Final; furthermore, Nerazzurri lost both away and at home. It should be noted that Antonio Conte’s team demonstrated their capable defense in the second leg in Milano. The defenders played neat technical football, and as a result the Neapolitans got one yellow card only.

Having failed to win over Milan in the two-match confrontation, the Maurizio Sarri’s troops reached the Coppa Italia Final by the goal scored in an away game. Juventus played their typical compact and secure football, although they could have taken advantage of sending-off their rivals. Now, in the final, la Vecchia Signora (the Old Lady) will face their rivalry opponent, which had 1:2 win over them in the last match of Serie A.

Napoli won 6 out of 8 last head-to-head battles in Coppa Italia in the second half. You can consider the same result in the next match for 3.75.

The goal by Napoli’s forward is estimated at 3.40.