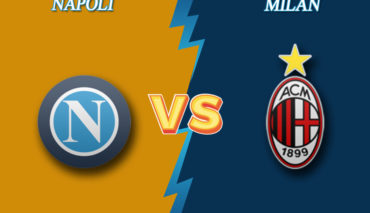 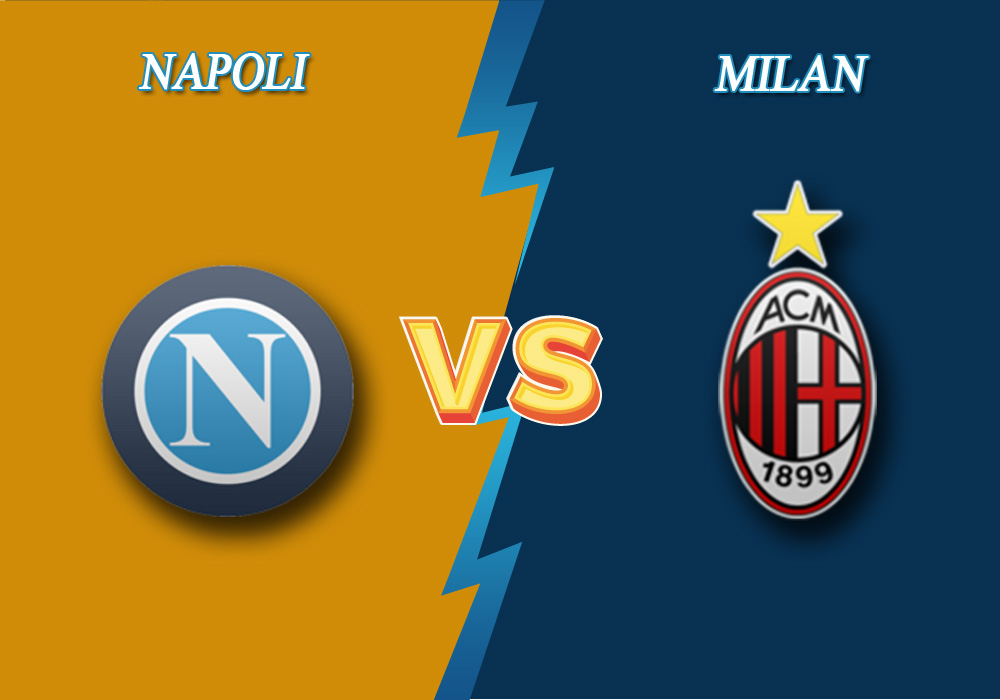 On July 12, at 19:45, Napoli will host Milan. Their match will mark the matchday 32 of Italian Serie A. Here are some expert tips by Bettonus.

The Neapolitan club won two matches in a row with the same score of 2:1. However, their circumstances are rather complicated due to the hardest possible competition. Currently, Gennaro Gattuso’s troops are fighting two battles. The first one is for a place in the Champions League, where their rival is Roma with the same level of points (51). And then there is the upcoming fixture with Milan which are just 2 points behind Napoli. The tough life has come as a result of Napoli’s weak performance at home throughout the season. As to their home ground, I ciucciarelli (the little donkeys) lose in 50% of fixtures.

Milan celebrated their return into the Eurocups race by two epic victories over strong rivals. The first one was an away blowout over Lazio (3:0), and then 4:2 win over Juventus in the last fixture. The Rossoneri are in the top form and perform well when going forward – they scored 15 goals in 5 previous matches. Zlatan Ibrahimović, an ever-young striker, has also contributed into high scoring stats of Milan – he scored a goal in the match against Juventus. Milan sit the 7th place and have 49 earned points.

Napoli won in 5 out of the last 6 head-to-head home fixtures in Serie A. You can consider Napoli to win in the next game for 2.05.

Both teams scored in 9 out of the last 10 head-to-heat Serie A battles at Napoli’s home ground. Both teams to score – Yes is estimated at 1.72.