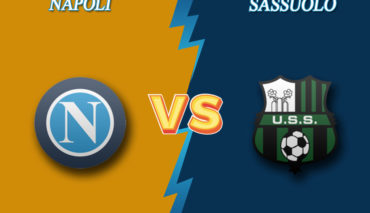 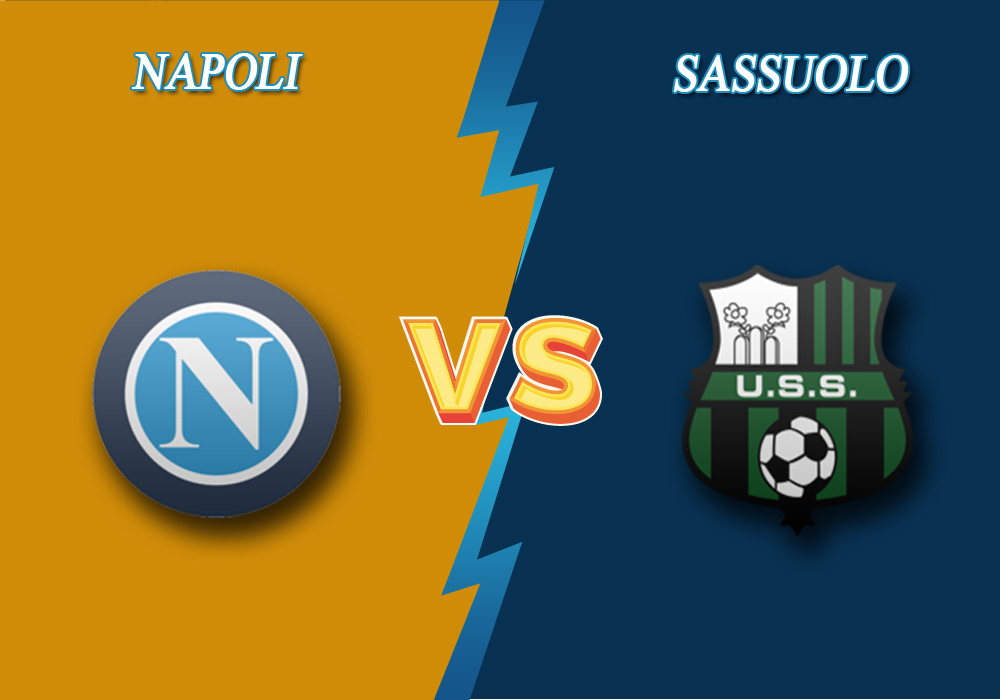 On July 25, at 19:45 GMT, Napoli will host Sassuolo Calcio. Their game will mark the matchday 36 of Italian Serie A. Here are some free tips by Bettonus.

The Neapolitan club has been step by step moving away from the Eurocups after facing the 1:2 defeat by Parma in the previous round. Parma scored the match-winning goal in the final minutes of the fixture, and it wasn’t the first case when Gennaro Gattuso’s players lacked focus in the end of the game. Napoli moved down to the 7th place and let Milan have the lead of 3 points. The upcoming event will be held at the Little Donkeys’ home ground where they haven’t lost in 5 games in a row, though concede goals on a regular basis (so far they have conceded goals in 11 games in a row).

In the summer rounds of the tournament, the Neroverdi gave the impression of a vivid attacking team. Having tied the game with Juve (3:3), they had pretty good chances to make it into the Eurocups zone.  But two last fixtures caused a dislocation since Roberto De Zerbi’s players were able to earn one point only. Sassuolo tied the score with Cagliari Calcio (1:1) and then faced the 1:2 home loss from Milan. Sassuolo still sit the 8th place, but Milan’s lead has increased to 11 points. Nevertheless, the Neroverdi have been one of the best Serie A clubs when it comes to the conversion rate.

Both teams scored in 8 out of the last 10 head-to-head battles in Serie A. Both teams to score – Yes in the next game is estimated at 1.57.

You can consider Napoli to win, because it is highly unlikely that Sassuolo live in hopes for theoretical chances they might have for the Eurocups. Furthermore, the visitors’ squad faced some losses of players.  Napoli to win is recommended at 1.60.